Many of the world’s biggest companies have opted to relocate to Ireland. This is because Ireland offers a range of business-friendly incentives that have resulted in significant investments in the country. This article discusses five business-friendly facts about Ireland and why relocating will give your business a higher chance of success.

According to the World Bank’s report on doing business, Ireland offers the most attractive taxation rate in Europe or the Americas. It’s no wonder why many multinational companies see the country as the most strategic location to set up in Europe. With a corporation tax rate of 12.5%, a 25% tax credit on research and development costs, and a double taxation agreement with over 60 countries, the country offers the most business-friendly tax regime in Europe.

Ireland Is a Member of The EU and the Eurozone

According to The International Monetary Fund (IMF), Europe’s economy is the largest and the most prosperous in the world. Doing business in Ireland means you will have duty-free access to this huge market. What’s more, the euro is the second most traded currency; hence your company will not be exposed to currency fluctuations. Another advantage of relocating to this only English- speaking EU state is that you can move freely within the EU.

With an average age of 38.2 years, Ireland has the youngest population in Europe. According to a study done by the European Commission in 2010, Ireland produced the most highly employable graduates globally, and the World Competitiveness Year Book 2011 placed it 1st in the world for the availability of skilled labor. Ireland is also a leading figure in science and innovation. This will provide access to investors, suppliers, experienced entrepreneurs, and research institutes to start-up companies. 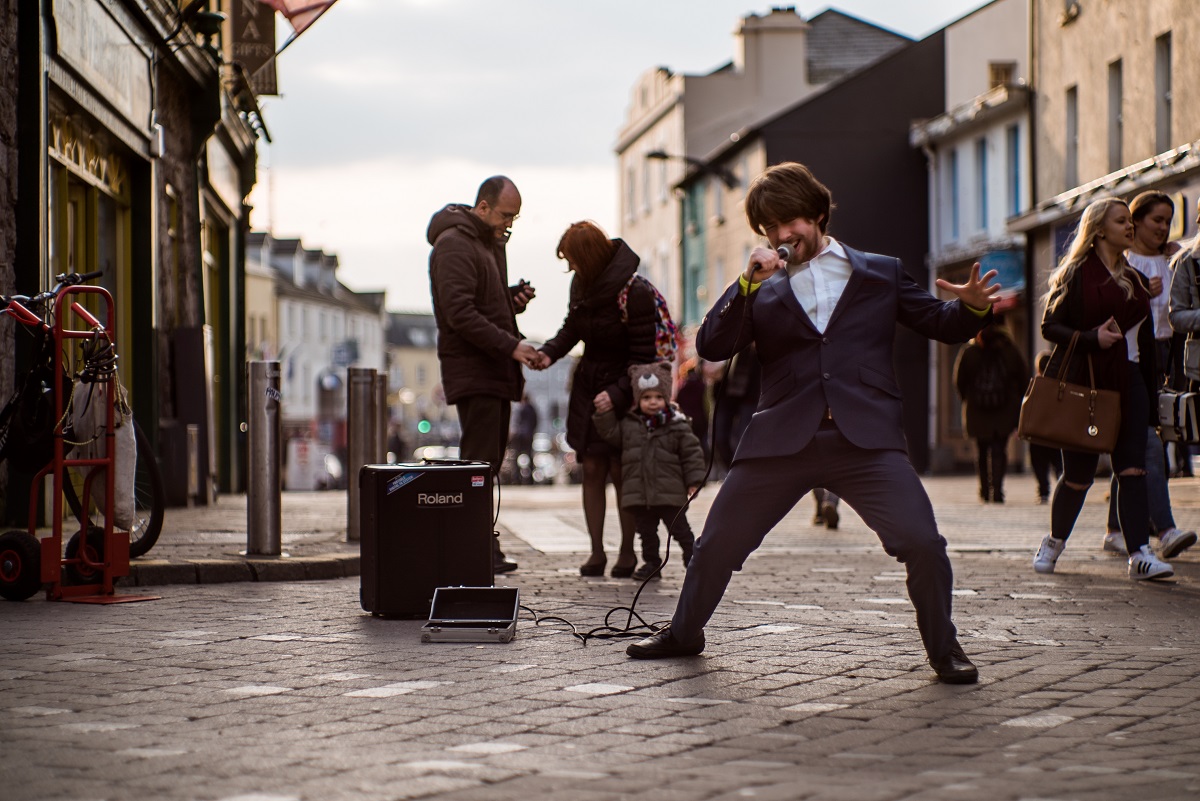 Ireland was named one of the top 10 friendliest countries in the world by the Lonely Planet Guide. This is certainly reflected by the growing number of diverse nationalities operating in Ireland. Without a doubt, the country has lived up to its reputation of the land of a hundred thousand welcomes. The Irish people are welcoming and are willing to share networks and knowledge with various businesses. Moreover, you can easily find affordable co-working space in various parts of the country.

Ireland is geographically located in a strategic position. Its location offers an easy transport link to the US, Europe, the Middle East, and North Africa, making it among the world’s most globally connected countries. This is partly why Ireland exports more goods and services per capita than the most leading exporter countries. Another additional incentive to operate in Ireland is that there are more frequent flights from the US to Ireland than any other EU member state.

There are many reasons to relocate and manage your business to Ireland. From a well-educated workforce to a favorable tax regime, Ireland offers a supportive environment for growing businesses. Make the right decision for your business and join the list of entrepreneurs that have opted to set up base in Ireland.