From selling pet food, grooming salons, pet insurance, to pet aquamation, there are certainly many businesses focusing on pet care.

According to the American Pet Products Association (APPA), the estimated sales for US market pet care this 2021 will go up to $109.6 billion. The biggest portion will go to the pet food and treats industry at $44.1 billion, followed by veterinary care and product sales at $32.3 billion.

These numbers are proof that even a pandemic cannot break the pet industry down.

For most, pets are part of the family. The APPA states that “67% of U.S. households own a pet, which equates to 84.9 million homes.” It also mentions that majority of these homes have dogs as pets at 63.4 million, followed by cats at 42.7 million.

In an online article by Forbes in 2018, it is stated that “baby boomers account for 32% of pets owned, while households headed by younger cohorts account for 62% of pet ownership.” This data shows that millennials and Gen Z’s hold the majority of numbers when it comes to pet ownership.

Forbes attributes these numbers to the younger generations’ general openness to a pet-owning and pet-loving lifestyle, greater than the generation ahead of them.

Based on these numbers alone, it is quite telling that the pet industry has a large market. As owners become more conscious about valuing their cuddly buddies, they are also willing to spend more to take care of them.

The Centers for Disease Control and Prevention discusses the advantage of having a pet for people’s health. Physical benefits include “a decrease in blood pressure, cholesterol levels, and triglyceride levels.” This is because having a furry buddy encourages you to walk or run outside.

CDC added that the companionship brought by owning a dog or a cat might help reduce depression and manage loneliness. This strong bond with pets is found more commonly in the younger generation. Millennials, in particular, prefer having pets to getting married or having babies.

As pets play a vital role in people’s lives, it is just right that owners also give them the proper care they deserve. For pet owners, this is a responsibility.

Pet Care Industry and the Pandemic 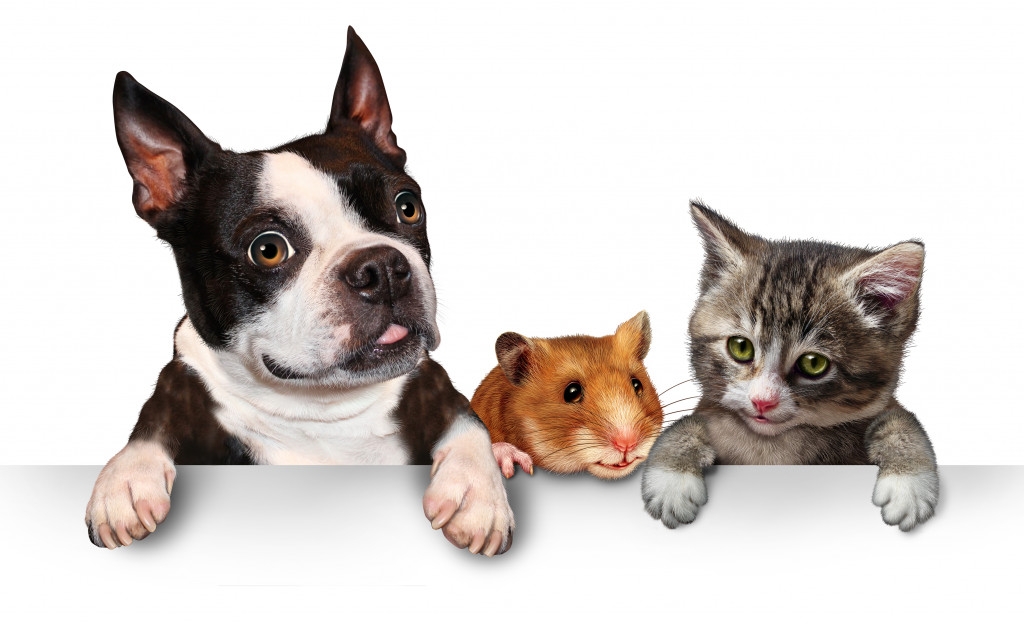 For millennials who treat their cats or dogs as their own babies, they are willing to spend as much as they can. In a 2019 article, before the declaration of a worldwide pandemic, the Financial Times stated that “42% of US millennials have gone into debt for their pets.” That is how much they love their companion animals.

The question now is, has that changed after the pandemic started? The short answer is no.

An article published by Bloomberg this year states that people under the age of 40 spend more on their pets now more than ever. This is because owners spend more time with their pets since the lockdown began. This trend has also been observed in the United Kingdom. The Pet Food Manufacturer’s Association (PFMA) confirms that 2.1 million millennials in the UK acquired a new pet during the lockdown.

Because of this, several businesses involved in the pet industry have seen notable business growth. Bloomberg noted that animal health companies saw an increase in revenue during the pandemic.

CNBC reported last December 2020 that the pet food industry has also seen remarkable growth during the pandemic. A company named Chewy, in particular, saw a 45% growth in revenue by the end of November, making a “third consecutive three-month period of a nearly 50% increase in business in 2020.” In a separate article from CNBC, premium pet gear brand Fable has also seen a huge spike in sales last December 2020.

Forbes, on the other hand, offers a different perspective. Though it recognizes that there has been a significant increase in pet ownership and adoption during the pandemic, it states that some businesses offering pet services such as dog walking didn’t fare well. This is because as people stayed at home, there was a decreased demand for sitters.

The isolation caused by the pandemic lockdown has brought pet owners closer to their cuddly friends. It is for this reason that the pet care industry saw a significant rise in sales. The more pet owners get closer to their babies, the more they are willing to spend.

This, however, does not mean that the pandemic didn’t leave some casualties. Pet care providers such as dog walkers and sitters have been laid off. But the fact that most animal care businesses survive gives us hope. It is a testament to how strong the industry is and encourages entrepreneurs to venture into the pet business.