Although generations of artists have left their legacy over the millennia, from sculpting statues to making silicone bracelets, only a few artworks have succeeded in becoming revered worldwide — and paintings are one of them. This art form has been around since humans started creating charcoal creations on cave walls.

Currently exhibited in museums and art galleries worldwide, these paintings are some of the most famous, important, and influential artworks of all time.

The Mona Lisa is one of Leonardo da Vinci’s most remarkable pieces ever and has become the world’s most famous and influential painting. It’s currently the main attraction in the Louvre Museum in Paris. Many people worldwide adore this art piece, thanks to its surreal realism, depicting the subject’s beauty.

The Starry Night is the most famous example of Vincent van Gogh’s innovative and unique use of thick brushstrokes, creating one of the most iconic and recognizable paintings in the world today. Its harmonious mix of striking blues and yellow alongside its dreamy and swirling atmosphere has intrigued art lovers for years. You can find this artwork at the Museum of Modern Art in New York City.

The American Gothic is one of the most renowned paintings of 20th-Century rural Americana. It was made by Grant Wood, an American painter, depicting a farmer and his daughter standing in front of a home currently known as the ‘American Gothic House.’ It’s located at the Art Institute of Chicago Building.

The Scream is one of the most recognizable paintings globally, consisting of a mix of expressionist paintings and prints made by Edvard Munch, showing a screaming figure against a red sky. The background is a real place and is at Oslofjord, viewed from a hill in Oslo, Norway.

The Creation of Adam

One of the most iconic artworks is The Creation of Adam, covering up only a small part of the awe-inspiring fresco covering the Sistine Chapel ceiling in the Vatican city. It’s one of Michelangelo’s most famed and revered pieces, portraying God reaching out to give life to ‘Adam,’ the first man to roam the earth. 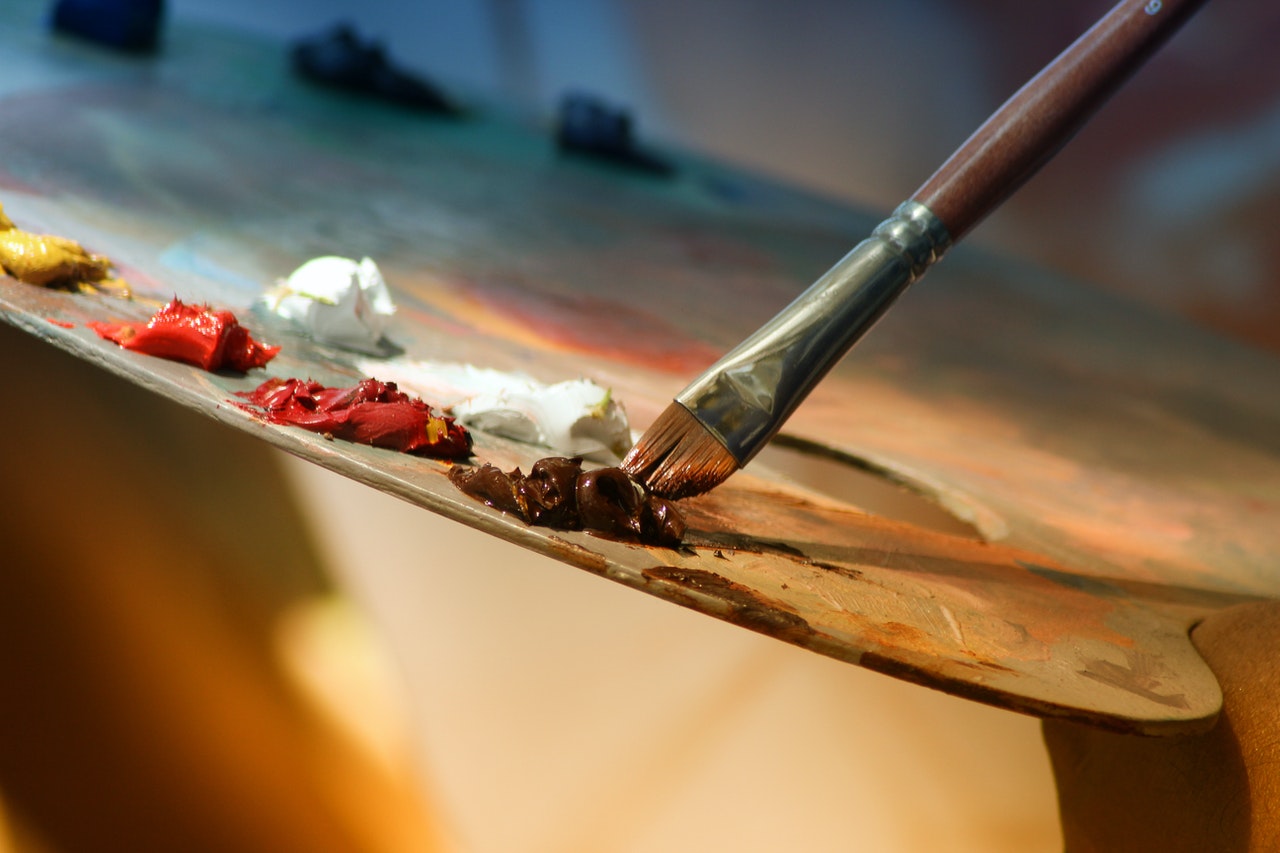 The Last Supper is another masterpiece by Leonardo da Vinci and painted on a refectory wall in the Convent of Santa Maria Delle Grazie, making it one of the world’s most famous and recognizable artworks. The mural portrays the infamous scene where Jesus Christ informs the Twelve Apostles sitting beside him that one of them will betray him.

The Guernica by Pablo Picasso portrays Guernica’s aerial bombing (Gernika), a town in the Biscay province by the Germans, during the Spanish Civil war. It depicts the horrors of war following the unique ‘Picasso’ art style, making it an essential part of 20th-century culture and history.

Girl with a Pearl Earring

This crowd favorite by Johannes Vermeer often gets compared to da Vinci’s Mona Lisa. However, besides the different styles, the Girl with a Pearl Earring is a “tronie” and not a portrait like the Mona Lisa, meaning it follows an imaginary figure and not an actual person. The artwork gets praised for its simplicity.

Each year, billions of dollars’ worth of artwork get passed around through different international auction houses, leading global museums to hold hundreds of thousands of pieces in their collection. However, only a few manage to reach the fame required to be a ‘household name’ — and the paintings mentioned are just some of the most famous pieces known and admired worldwide.