Humans have been making noises ever since the invention of language for communication. But it wasn’t until the Industrial Revolution that people began to recognize noise pollution as a serious environmental issue.

From factory and farm machinery to transport vehicles and household appliances, people are surrounded by loud sounds, which produce vibrations in the air we breathe and bombard our eardrums day and night.

How has this affected humans and their environment? What consequences does noise pose? And what can society do to decrease it?

The Effects of Noise Pollution on Humans

Noise pollution has an impact not only on our ability to communicate but also on our physical and mental well-being. The World Health Organization estimates that about a million healthy years are lost every year in Europe due to environmental noise, which negatively affects human health. Humans are particularly vulnerable to sound pollution compared with other species due to their reliance on communication for survival.

A study conducted by the WHO showed that workers exposed to loud sounds at work or during leisure activities exhibited a higher risk of hypertension. This is because noise can cause physiological stress in humans, which leads to the release of cortisol, epinephrine, and thromboxane—all connected with high blood pressure.

Furthermore, environmental noise increases the likelihood of disturbance during sleep, enhancing vulnerability to other diseases such as depression and cardiovascular dysfunction.
Overall, noise pollution can do the following:

In addition, it has been shown that children who reside near airports, busy roads, and other noisy areas are more likely to suffer from hearing loss. They are still developing physically and thus much more susceptible to environmental pollution such as noise pollution. High-pitched sounds also cause resonance within the ear canal and can result in temporary or permanent damage if they’re exposed for too long.

Because of this phenomenon, loud noises exceeding 70 decibels (dB)—equivalent to a vacuum cleaner—should be limited to under one hour per day. Although a handy tool in businesses like gardening, landscaping, and nurseries, utility vehicles can produce at least 96 dB of sound. Lawnmowers create around 90dB.

Of course, since everyone’s auditory system differs in its susceptibility to noise pollution, the effects one will experience depend on their sensitivities and exposure levels. However, it is undeniable that noise pollution is harmful to human health.

Effects of Noise on Plants and Animals 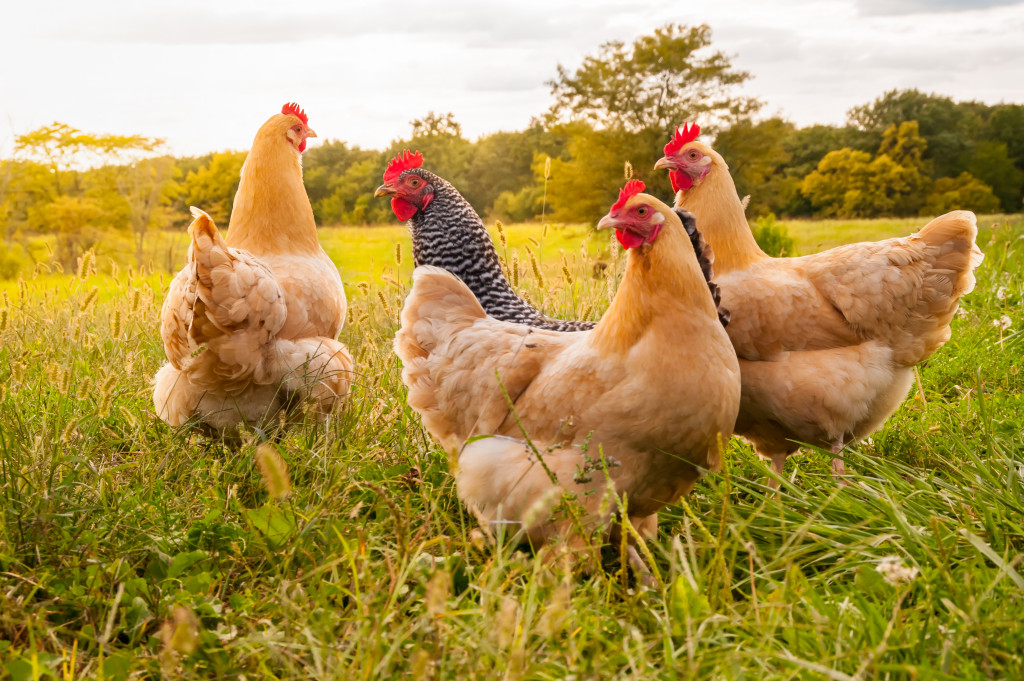 The impact of noise pollution on humans is well documented, but the effects on other species are still a subject of debate.

Using electric utility vehicles in agriculture and gardening is beneficial. Some studies have shown that noise can affect plant growth and reduce biodiversity in forests by hindering communication between plants or disorientating birds.

In addition, various studies have suggested that sound pollution has negative effects on bees. It makes them prone to stress and sleep deprivation, leading to reduced food intake and foraging rates and an impaired sense of smell.

A 2021 research revealed that bees near the road verge could have fewer densities and changes in foraging behavior because of their exposure to various pollutants, including noise.

While data regarding the consequences of environmental noise on animal life is still limited, it’s clear that too much sound will negatively impact their ability to survive.

How to Reduce Noise Pollution in the Future

Noise pollution in urban and rural areas is a growing problem that will only continue to grow as the world’s population increases. As such, policies must be put into place to reduce or prevent further damage.

A study conducted by WHO has shown that reducing noise pollution can lead to enhanced health, resulting in reduced healthcare costs and improved productivity at work.

Furthermore, economists have calculated that reducing environmental noise would also benefit countries through the economic benefits of reduced sleep disturbance and decreased cardiovascular disease associated with a higher quality of life.

However, reducing noise pollution will require a multi-faceted approach to achieve the best results. This includes:

While this is not a problem that can be solved overnight, it’s something that needs to continue being discussed and dealt with if we want future generations to enjoy an excellent quality of life.