It’s important to realize the importance of this system when it comes to global communication. Not just the clarity and the quality of the signal but also the speed with which information can be spread. Any malfunction could mean disastrous repercussions to the way people communicate.

It has the potential to impact a lot of people worldwide. GNSS and the other systems under it is an indispensable tool for the benefit of humankind. Having high-quality GNSS simulators means there is a less likely chance of the system failing or not meeting established standards.

Another thing to consider is the value of the testing procedure to determine the effectiveness of GNSS simulators.

There are two accepted means of testing a navigation system. One is laboratory testing, and the other is live testing. In recent years, the more conventional and preferred way of testing is the one done in a controlled environment. This would help reduce the chances of failure while testing.

By testing in a controlled environment, security and success are both increased. Conditions are not under more control, but can also be repeated numerous times. Under this condition, the system is also able to develop and improve.

To better understand the advantages of laboratory testing over live testing, look at the following list:

How to Perform a GNSS Simulator Test

After looking at the advantages of laboratory testing over live testing, it’s time to look at the process of performing a GNSS simulator test:

Two stages are involved in a simulator test. The first is the Definition Stage, and the second is the Run-Time Stage. 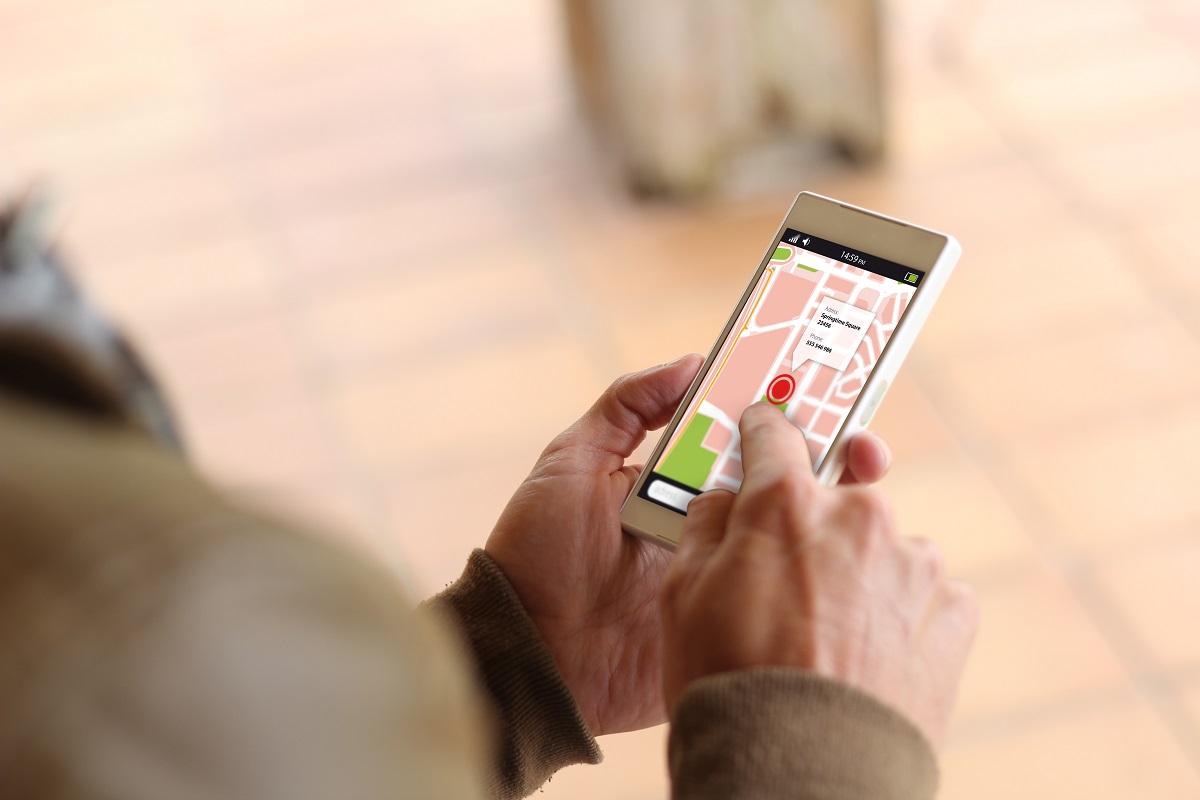 The first stage of the Definition stage is when the test parameters that are needed for the test is first set up. For this purpose, the simulator control software is going to be used. This stage demands the following:

The Run-Time Stage has the scenario already running. At this stage, the simulator hardware is already in the process of producing the needed RF signal. This stage also involves:

The process, as well as the benefits of using a GNSS simulator, is a reminder of just how crucial this technology is to communication. It requires accuracy, clarity, and security, that can only be made possible by the highest standards in product quality.