Cybersecurity threats cost billions of dollars in losses each year. Businesses of any size, from small to large Fortune 500 firms that invest millions in their security infrastructure, can fall prey to cyberattacks. It is always important to test the strength and security of your network systems to make sure that there are no weak points that attackers can use to gain access and cause disruption.

The protection systems that you have in place must be regularly tested. Cyberattackers are always on the lookout for novel ways to cause damage. It is not enough to just have security software in place to protect your network. There should be vulnerability testing so that any weaknesses in your security systems can be identified at the onset, instead of leaving a window open for cyberattacks. Here are five tests to check the security and integrity of your network:

A network performance test is an important part of vulnerability testing. It tells you how fast your network is performing in terms of sending and receiving data over the network. It is essentially a speed test. It reveals your network speed, your upload and download speed, and whether there are any delays or problems with the performance. It is important to know this to keep providing good service to customers. It is also important to know if a server has failed or something in your network has stopped working before it becomes a problem or vulnerability. This can be tested using a variety of software packages and physical network scanners.

Network vulnerability testing takes place to assess the security strength of a network. If there are any vulnerabilities present in the overall IT network, they will be identified and dealt with. It is usually performed as a series of tests such as endpoint security checks, identifying network threats, and analyzing whether the network passwords are strong enough. There are also evaluations of how protected or vulnerable the network is against various types of cyberattacks such as DDoS attacks and network intrusions. It is important to conduct vulnerability testing,. Your organization’s entire IT policy and security measures may need to be updated based on how vulnerable your network is. 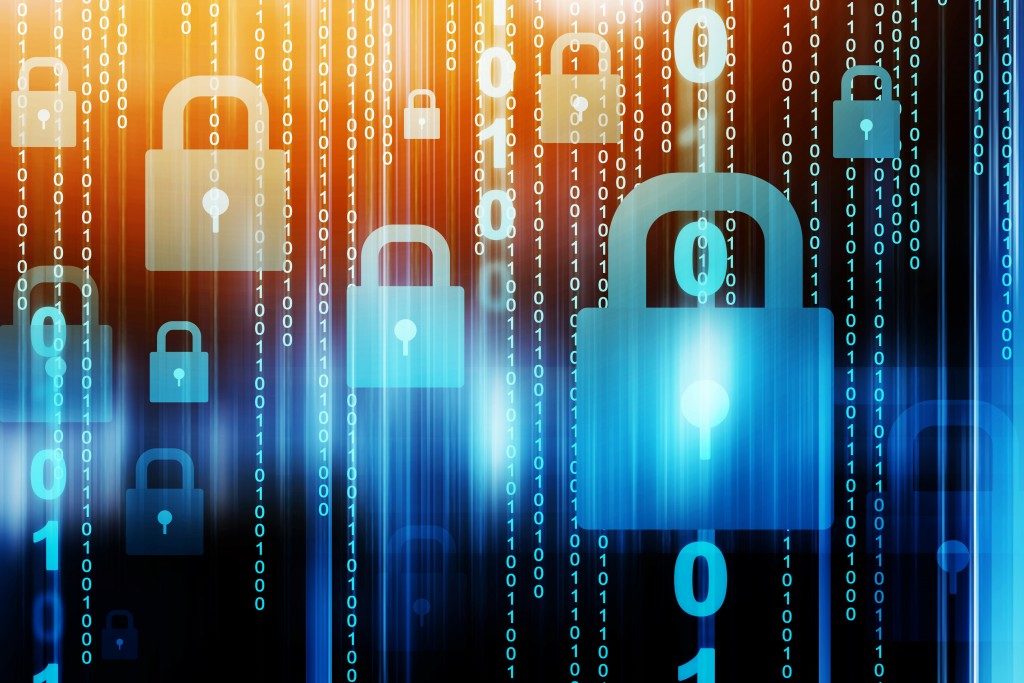 This is also known as pen testing. It is the process through which networks are rigorously tested to identify vulnerabilities or weaknesses that could be exploited by outsiders. It involves a hacker or software trying to break into the system and finding out how potential attacks could get through. It tests your organization’s overall preparedness for a security event, such as how prepared the employees are about potential security threats. Pen testing is different from vulnerability testing. During pen testing, there is an active attack on the system. Vulnerability testing is a general review of safety checks in place.

If you are truly concerned about network security, there are a number of other tests that you can take. These are simply a few of the most basic tests that any organization should conduct to keep its network safe.