Every house should have its own distinct scent. Unfamiliar or strange odors are easily noticeable and shouldn’t be discounted offhand, especially if they persist for more than a few hours. Some smells can be dangerous, and others require immediate attention.

Once you smell the distinct odor of rotten eggs, it’s time to leave the house and call emergency services. The smell can indicate a gas leak from within your home, so step outside and avoid flipping any switches or lighting fires. Natural gas is usually odorless, but certain safety measures require gas companies to add odorants into the mix. Gas leaks are not detected by smoke alarms or carbon monoxide detectors, so a strong detectable odor is necessary. Mercaptan, a harmless but odious-smelling gas, is the most common choice, hence the sulfur or rotten egg smell.

Musty smells or the scents you usually associate with older adults are usually signs of mold. The scent is usually disregarded as a sign of a house growing old, leading to unchecked growth that can cause thousands of dollars in damages. Mold can creep inside your walls, floorboards, and ceiling. Mold grows in damp areas, so it can also be a sign of undetected water damage.

In Indiana, houses have been riddled with mold because of whiskey distilleries. Ethanol dispersing into the air can facilitate black mold growth, leaving houses more prone to infestation. Moldy houses can leave their residents vulnerable to allergic reactions and respiratory problems. Mold treatment is possible in only the early stages of infestation — otherwise, a house might need extensive remodeling.

If parts of your house smell like a gym locker, it might be time to get your HVAC systems checked. Bacteria buildup in your system’s heating coils can cause the all too familiar smell of old sweaty clothes. Buildup often occurs during spring or fall when the system switches to heating and cooling throughout the day, causing condensation, enabling bacteria growth. Unless you know how to clean your HVAC’s evaporator coils, it’s best to call professionals for maintenance.

Musky or coriander-like odors in your bedroom are clear indicators of a bedbug infestation. The smell comes from pheromones and sweat from bed bugs. Once the smell is noticeable, it usually means the colony has grown to sizable numbers. Bed bugs came out at night to feed — usually on sleeping people. Their bites have been known to cause skin irritations and disrupt sleep. Constant exposure to bedbugs can also lead to infections, insomnia, and depression. The usual bug spray will have little to no effect on bedbugs. Heat treatments (at over 130°F are the only way to get rid of them, and you’ll need exterminators to perform them properly. 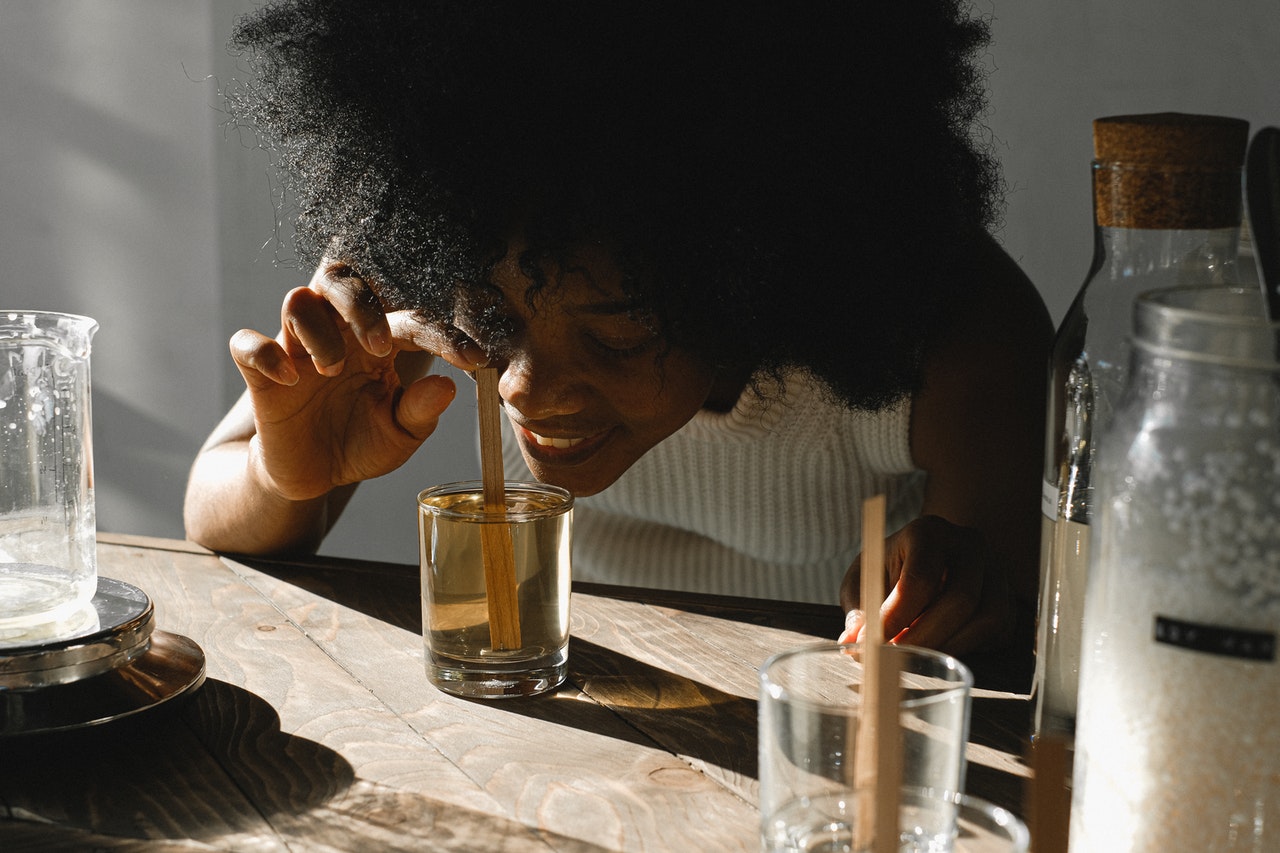 Foul sewer-like smells inside the home can indicate either two things: a dry drain trap or a septic tank problem. A dry drain trap can usually be solved with just a pail or two of water. Dealing with a septic tank problem can be a little more complicated. Fortunately, tank problems will typically relegate the sewer smells to the outside of your house. You might also find sunken or wet spots in your backyard, as well as patches of denser vegetation. A call to the plumber might not be enough to fix the problems, so try to contact companies that specifically deal with septic tank cleaning and maintenance.

Unless your dog stayed out in the rain, the smell of wet dog in the house could be signs of other animals who have taken residence in your home. Squirrels and raccoons have been known to get inside houses, sometimes making their way to the attic during colder months. Rats can also be a problem, especially since they can multiply their numbers quite rapidly. These rodents can be dangerous — either through their bites or feces. Lay traps or call exterminators for a more thorough job.

Noxious sweetness can be signs something died inside your house. It could be a rat in your ceiling, a mouse in your walls, or some other animal in the crawl spaces of your home. Dealing with the scent can be tricky, especially if you can’t detect the source or it is inaccessible. Spraying air fresheners won’t do the job as your body will instinctively lock-in to the scent, alerting you that something is wrong. You’ll need professionals to check your crawlspaces, plumbing, and ductwork or maybe even remove/replace a partition of your walls to get to the rotting animal.

Strange smells can be indicators of serious problems. Know which ones to be wary of, and don’t dismiss them once you encounter them.