Starting a business is easily one of the most sought-after goals by people. Recently, more and more people have decided to venture into the industry since there are now plenty of opportunities Like doing art commissions since now there are different ways to make art – the traditional, art painting is still something that fascinates people and captures lots of people’s attention.

But thanks to the internet and modern technology, there are now various techniques presented to artists to get more creative in their work, like digital art or the use of laser engraving machines to make art on different surfaces of objects. Small food catering businesses are also some of the businesses that have started springing up in the past few months, as well as translating languages and other works.

However, the choice of which business to start is technically not the difficult part when you’re starting, but how to promote it and get the word out and attract customers is the real challenge. Here are a few easy hacks for business startups that could help you:

Social media is one of the easiest choices that a business owner could take when it comes to promoting – especially online. According to a study, there are now about 3 billion social media users, which means nearly half of the world’s population are now active online. Business owners can use this to their advantage since the internet now allows millions of people all around the world to see anything, and is littered with so many users that could potentially be your customer. Social media presents the opportunity to make content from your business go viral and could get gain a huge following and rise in the engagement.

Capitalize on your Digital Marketing

Because of the pandemic, most people are forced to do most of their work and transactions online. This means your business could possibly be restricted to online promotions for now, and fewer people would spend their time on traditional media. The use of online tools and highlighting digital marketing is actually believed to cost less than the use of traditional advertising tools. 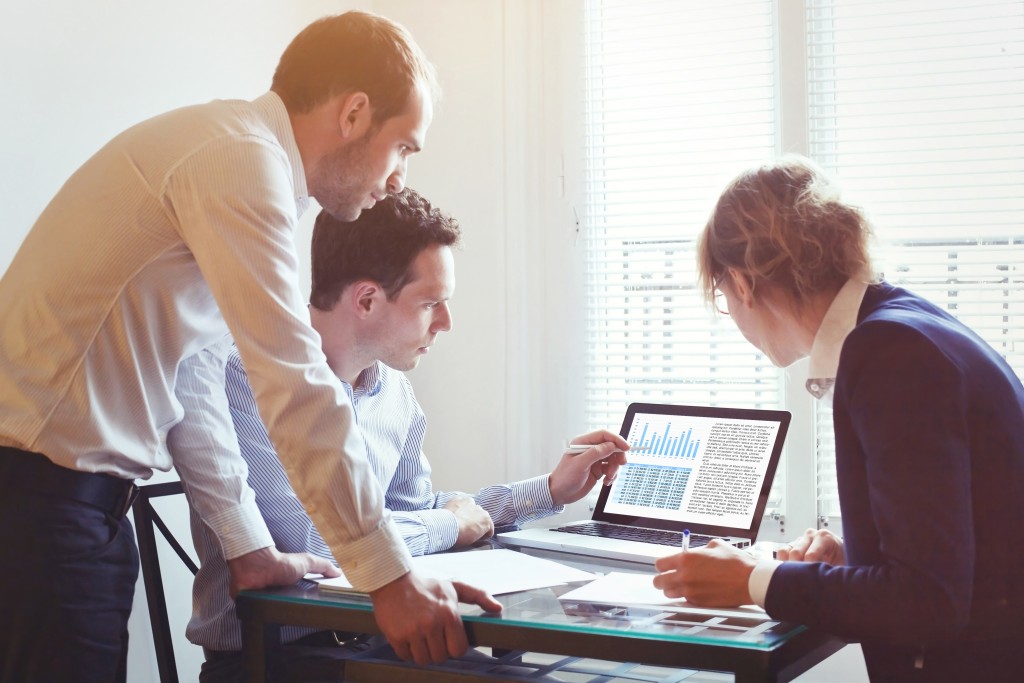 This is one of the primary tools used in digital marketing for businesses in order to promote online visibility and establish their presence in the digital world among other competitors. SEO would help increase organic traffic to your business, and would also produce a higher rate of conversion for all possible consumers led to your website.

A study reveals that most social media users only skim the content they see online, since there are now lots of it springing everywhere, so in order to catch their attention, you need to create visually-appealing and spark curiosity among the users. This means putting extra effort into visual content, by using the right color palettes on publishing materials and be creative on what to present to the online world. It also doesn’t only have to be visually appealing, but the content should also be as appealing and important as its design.

The extensive reach of social media has not only turned small businesses into viral sensations over a series of posts, but it birthed a line of work for most people as well (influencers) and the best you could do is to use that reach to your advantage, and then worry about the rest!