The foreign exchange market is one of the biggest global marketplaces that can be accessed through computer networks worldwide. It serves as an avenue for amateur and seasoned traders to conduct currency exchanges either for trade, business, or travel.

Foreign exchange trading, or forex trading for short, is more commonly conducted through investment or commercial banks, but some traders use the forex market as an investment endeavor. You, as a budding trader, can begin exchanging foreign currencies through banks or enter the market as a speculative investor.

A lot of individuals who are interested in economics choose to enter the forex market for speculation. With this in mind, they can analyze and understand the macroeconomic fundamentals that can influence how the values of currency move so that they can use these data to gain considerable profits.

The forex market, as a whole, is the biggest market with the most asset liquidity. In fact, the average daily turnover for the foreign exchange market reached 5.1 trillion US dollars in 2019. However, the market values easily fluctuate because of economic strength, tourism, interest rates, trade flows, and risks that influence the supply and demand for currencies.

Many people venture into forex trading despite the risks it poses because investing in the market creates an opportunity for investors to profit from these changes. The foreign exchange market is highly volatile, which is similar to the stock market except that they are trading currencies instead of company shares.

When you look at the forex market, you’ll notice that there are usually two currencies side by side at all times. That’s because foreign exchange works in currency pairs. The first currency is always the base, which can also be called the transaction currency. The second currency is the quote, which determines the value of the base currency.

Once you begin to learn about currency pairs, you’ll see that they are represented by three-letters known as their ISO currency code. These three-letter codes stand for the kind of national currency they represent. For instance, the ISO code USD represents the US dollar.

After you familiarize yourself with the ISO codes of different currencies, you can now begin looking at the three values that affect the traders’ movements: buy price, ask price, and the bid-ask spread. “Buy price” refers to the amount traders will pay to get the transaction currency, while “ask price” refers to how trades can sell the base currency.

The monetary difference between those two prices is what you call the “bid-ask spread.” Ultimately, the goal in forex trading is to buy currencies at a low price and sell them when the price increases. That is the place where traders thrive. 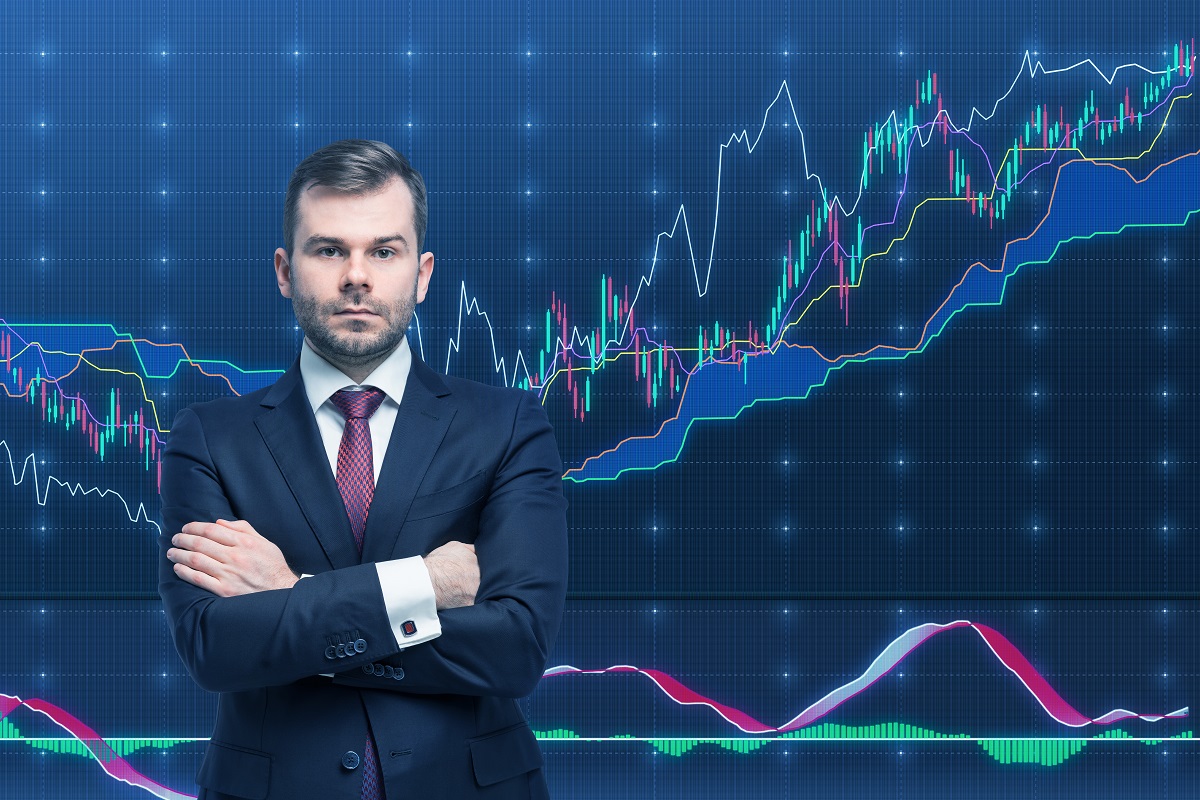 Since the forex market is highly volatile, all changes in the value of a currency can be accounted for by brokers. Even a fraction of movement in value is considered when buying and selling currencies in the market, and you must understand their importance.

These units of measurements are called pip and fractional pip, or pipette. One pip equals 0.0001 while one pipette is equal to 0.00001, the main difference being an additional decimal point. These measurements play a big part in the daily currency fluctuations of the forex market.

Making your first move as a trader can be scary, especially if you have no prior knowledge or experience with the market. But you know what they say, “you’ll never know unless you try.” Allot some funds that you can do without as you begin exploring the world of foreign exchange.

Trading in small amounts is possible in the forex market, but you have to be open to losing most of the funds you’re entering as you try to grasp the trade concept. Forex trading isn’t a get-rich-quick scheme; you have to be in it for the long haul to see profits.

Deciding to enter the foreign exchange market is not something you do on a whim — it’s an endeavor that takes time to understand and effort to learn the varying complexities. If you don’t have the patience to learn and comprehend the nitty-gritty of the market, then this might not be for you.

But if you are willing to devote your time, money, and energy to learning the trade, you can be opening up yourself to a world of endless possibilities. You can go from amateur to seasoned trader in no time, and all you have to do is begin.