The 1920s was considered the ‘rebirth of African American arts,’ where the Black community developed its first group identity through fashion, allowing them to regain control over their culture’s representation. One of the most defining items during the era is the Zoot Suits worn by famous artists like Cab Calloway.

The recent blossoming Afrocentric style goes in conjunction with the ongoing Black Lives Matter movement against racial injustice. The Afro concept peaked in popularity when an NFL star named Colin Kaepernick took a symbolic stand against racial discrimination and mistreatment by kneeling during one of his game’s national anthem segment by having his curly-kinky hair in Afro. Before this movement, the player mostly had a shaved head or braids.

During the 1960s to 1970s, African Americans have fought long periods of political unrest and formed many activity groups to promote equal rights. The most well-known one was the ‘Black Panther Party,” that challenged police brutality across the nation. The African American founders Bobby Seale and Huey Newton made a mark in the fashion world when they introduced a uniform opposing the traditional military’s. This era was also when the “Black Is Beautiful” movement emerged, disrupting the idea that White features defined conventional beauty.

The Invention of the Iconic Flapper Style Dress

African American entertainers have found their style within the Black community, with other individuals of different color joining in the bandwagon — expanding these entertainers’ looks on stage, screen, and public. Beyonce’s Lemonade video-opera is an excellent example featuring several Black styles that many people are starting to embrace. 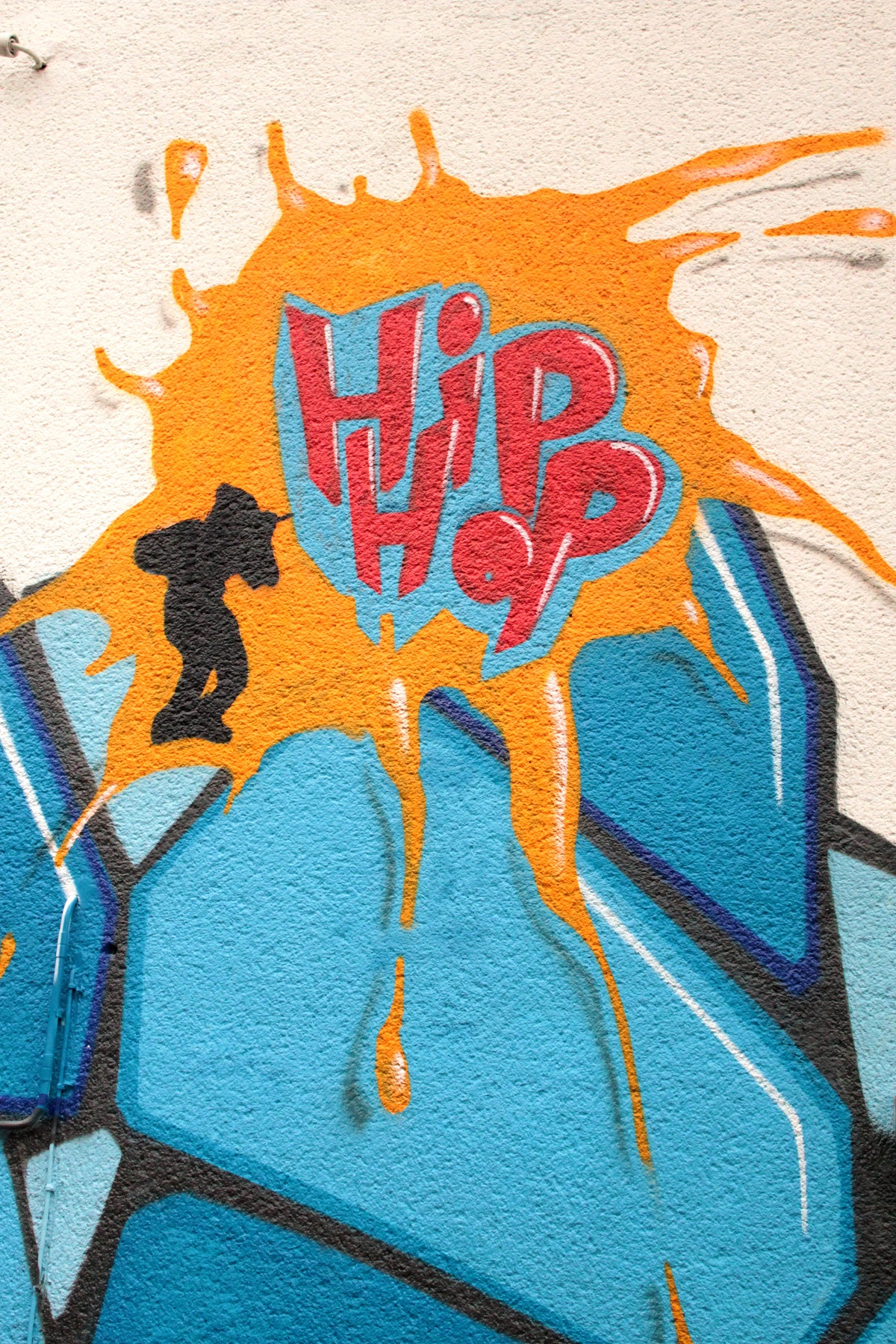 Between the 1980s and 1990s, hip-hop started to find its way to pop culture, manifesting in logomania, bright colors, and oversized shapes. An African American hip-hop group named Run-DMC rose to fame and sparked the relationship between hip hop, sneaker, and product collaboration culture. Their successful song dubbed ‘My Adidas’ resonated with fans and led them to become the first African-American hip-hop group receiving a multi-million dollar endorsement deal with the company.

Luxurious hip-hop is a defining trend in the 2000s, with many celebrities using it to showcase their wealth and style. The Black culture influence into high fashion started with Dapper Dan introducing the first luxury fashion elements to the hip-hop scene and establishing a luxury fashion house before achieving mainstream success in 2017.

Recent shifts in the industry include the co-creator of high-end brand Off-White Virgil Abloh appointed as the Artistic Director for menswear at Louis Vuitton in 2018, marking history as the first African American Director of a French luxury fashion house.

Style and grace shaped by the African Diaspora are ubiquitous in today’s fashion for people of all colors, ethnicity, and creeds, dominating runways, stores — and almost everywhere you look. It’s become a part of the world’s pop culture scene thanks to the historical moments mentioned and the younger generation wanting to know more about their African ancestry, celebrating beauty, grace, and culture.