The world is developing fast, and technology has become an integral part of everyday life. The mobile phone has been accepted as a means of communication one cannot do without. Sometimes, however, your phone falls or simply stops functioning as well as it did when it was new.

A lot of times, phone repair services in Riverdale concentrate on the sensors in the phone. Sensors are devices that detect and respond to certain types of inputs from the environment around them. For example, the screen in your phone responds to touch because of a sensor. The most likely ones to be damaged in your phone include the following.

This is usually the most commonly used one. It determines the speed the phone will experience in regard to a free fall. This is the sensor that is at work when you are changing the screen view of your phone. It makes it possible for you to “rotate” the screen. Applications in the phone need this sensor to orient to landscape or portrait depending on the direction your phone is facing.

This sensor can easily be confused with the accelerometer sensor. It offers information for orientation like the angle at which the handset is tilted. This sensor is very precise and forms the basis for the camera feature on Android, being able to tell the angle of rotation. If you have enabled Google Maps, they use this sensor to know the direction you are going. This is also the sensor that allows you to play racing games, for example, which need you to keep tilting the phone. 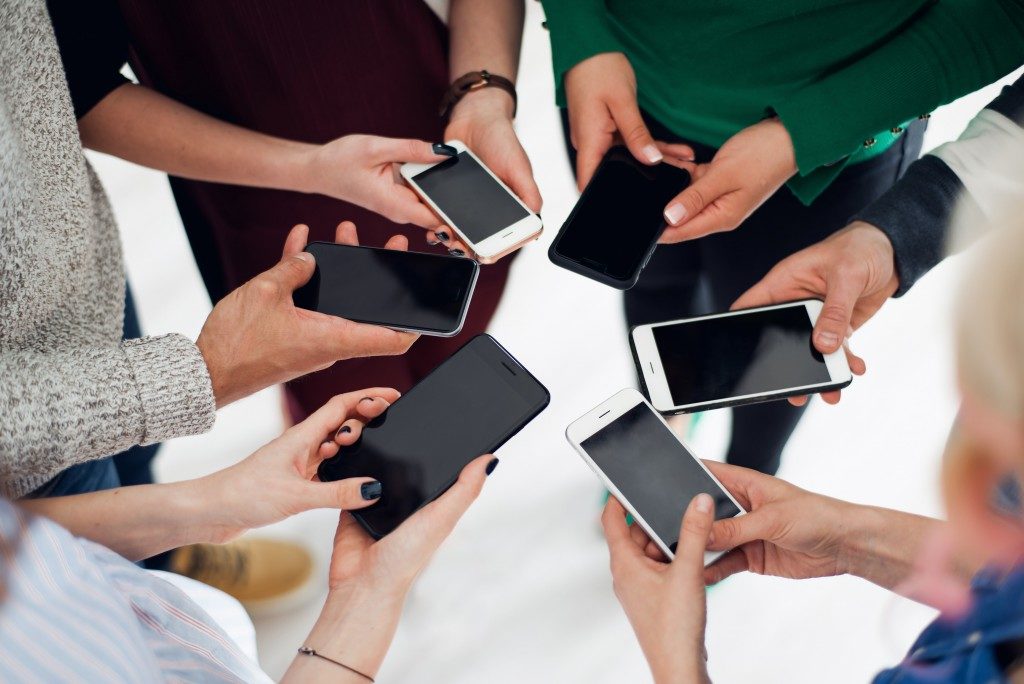 This sensor often has a detector for LED and infrared light. It is often placed close to the earpiece and communicates to the smartphone when you want the screen to be off in the middle of a call. It makes it possible that you do not touch the screen by accident.

Many smartphones have this sensor as part of their security. It helps with authentication, providing a layer of security for your privacy and data. In most phones, this sensor will lock and unlock the phone using the fingerprint. There typically is a space in the phone’s hardware that is dedicated to this sensor, often at its back, close to the camera. Some phones have it at the bottom front.

A failure in one of these sensors can make it impossible to use your device. For example, what do you do when the fingerprint sensor fails, and you do not have a pattern alternative? Like the rest of the technology packed inside your phone, sensors are important and are changing by the day. That is why it is always important to upgrade your device regularly.