The pandemic changed everyone’s lives overnight, but the time seemed opportune for collectible sellers and collectors alike. The buying and selling of collectibles surged during the pandemic. That’s despite the fact that the industry heavily relies on brick-and-mortars and large, in-person events. According to Brian Kendrella, president of Stack’s Bowers Galleries, a record number of clients came into the market.

However, the rise in demand increased scarcity and caused a bit of chaos in the collector industrial complex. Trading card authentication company PSA reported being hit with an “avalanche of cardboard” from collectors. It had prompted them to temporarily stop accepting submissions to allow their employees to work on the backlog. On a positive note, PSA hired new employees to shrink their backlog fast.

Why would a global pandemic make the collectible industry boom? We can compare it to the surge in home improvement activity. Because we stayed at home for most of the year, we sought out more efficient spaces. Similarly, we wanted to find comfort from our favorite artists, games, movies, and such. For that reason, people relied on collectibles to satisfy that desire.

Hence, if you’re considering whether dealing with collectibles is profitable at this time, here’s how different types of collectibles fared during the pandemic:

For avid gamers, Pokemon cards are among the most coveted items. Sure enough, sales of Pokemon cards dramatically skyrocketed during the pandemic. Some Walmart stores had to pull out their stocks after collectors and resellers flocked their stores, creating a Black-Friday-like scenario. A brawl even occurred, which was filmed by Big B Cards and garnered more than one million views.

In May 2020, Target announced that they were suspending in-store sales of collectibles, including Pokemon cards, after a fight broke out in their Wisconsin store parking lot. But the cards remained available on their e-commerce site.

Some parents got disappointed that they weren’t able to buy their kids Pokemon cards. Resellers priced them too high after beating buyers to the available supply in retail stores. This prompted one mother to give a one-star rating to a Southern California trading-card business, even if her rating had nothing to do with poor service. The mother called the reseller “greedy” as they made it too hard for children to buy Pokemon cards and enjoy them.

Therefore, if you’re considering reselling Pokemon cards or any other type of trading card at this time, work on your pricing fairly. It may be a profitable business, but taking advantage of the high demand can backfire on you quickly. 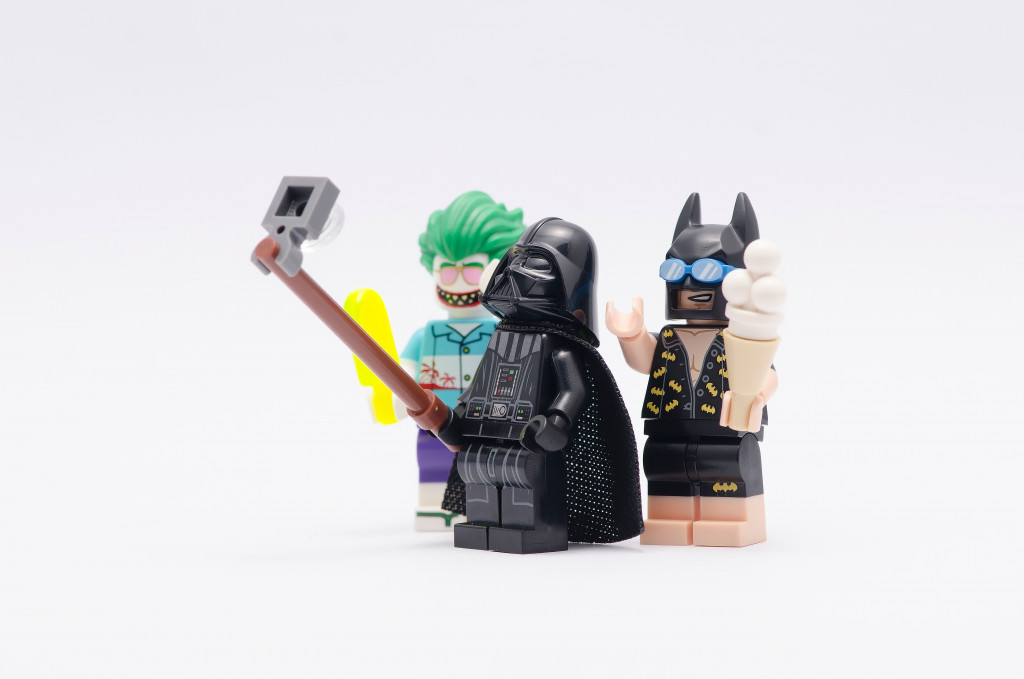 The art world ground to a halt at the beginning of the pandemic. But auctions, galleries, and other similar events and markets moved online immediately. Luckily, these businesses were already developing their virtual presence during the shift, so they adapted with ease. And as it turned out, many collectors were already waiting for this to happen.

Still, many first-time collectors emerged. As such, the challenge now is to maintain the interest of both digital newbies and seasoned buyers.

Being comfortable in the digital space, millennials dominated the roster of buyers. They were partly responsible for the whopping $285 million in sales that Sotheby’s achieved in August 2020.

Autographed memorabilia from online stores also saw a surge in sales. Sports memorabilia, in particular, faced a high demand. In May 2020, Goldin Auctions sold an autographed Mike Trout rookie card for more than $900,000. It became a record-breaking price for a modern-day trading card.

Goldin said that the trading card and memorabilia market increased exponentially since the lockdown. The rich apparently had nothing to spend their money on since many of them pulled their money out of the stock market. In addition, the emotional impact of the pandemic made people adopt new hobbies and lifestyles. Collecting trading cards, art, and memorabilia became part of it.

Hence, starting a business in collectibles is profitable in the ongoing pandemic. But as with any business venture, you must analyze the market and competition thoroughly. It seems that collectors have already placed their loyalties in particular businesses, so the challenge is catching their interest and earning their trust.