Art constantly evolves, and every few years or so, a new form or style of art dominates most people’s consciousness. And with how prominent media is nowadays, it’s inevitable that art increases in use and accelerates in its change. We’re still two decades into the 21st century, but we’ve seen quite the evolution and change already.

Those looking to feature the era-appropriate and socially relevant art will be happy with what we have in store: a quick list of the most popular art styles in this era, perhaps for the next few years.

Everyone born within a 30-year mark is most likely raised on video games, especially those born in the late 80s or early 90s. The imagery of popular video game characters is so strong that they have entered popular culture and have manifested into pop art.

It’s relatively common to see pixelated symbols and imagery, especially of popular characters like Mario from the Super Mario Franchise, Link from Legend of Zelda, or even celebrated in-game locations like popular towns Pokémon or even the Sonic series. These types of art are often seen in video-game-related establishments but are also beginning to be featured in tangentially related media.

Along with video games, comic books have entered mainstream consciousness. As such, comic books merited a space in modern art styles that is fast becoming prominent. Framed copies of popular comic book releases adorn the walls of many cafes and literary venues. The vibrant colors often found in comic books also feature prominently in many pop art and common comic-book aspects, such as the speech bubbles and layout.

Watercolor Is Never Out of Style

Of course, watercolor art is one of the most prominent art styles throughout history, and it remains as such in modern times. Despite the popularity of digital art, watercolor is still a distinguished art style practiced by many artists. They’re often seen in classy and elegant cafes and restaurants, especially since it evokes a sense of sophistication- regardless of what the art is actually like. Most modern watercolor pieces are mixed media art, applying watercolor on different canvases to garner other effects. 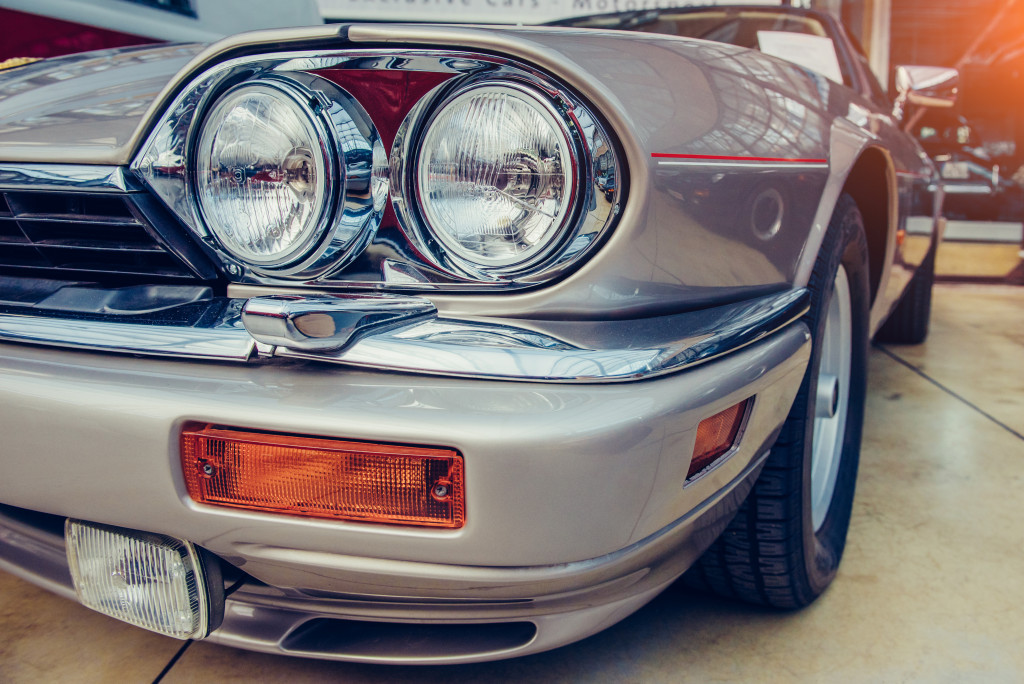 Retro pop ultimately varies depending on who you talk to, as someone who grew up in the 90s won’t exactly see it as “retro” while someone born in the 00s would. But nostalgia-addled artistic imagery, era-specific themes, and the appeal of “rose-tinted glasses” are among the most popular artistic trends in recent times.

From the point-and-shoot type of photography to VHS filters on videos, retro and vintage imagery lives on through how popular media is presented. Even if today’s children don’t exactly get to live through the era where the themes they enjoy were popularized, they still hold an appreciation for it. And most establishments are aware of this, as they also utilize it in their media and advertisement.

Past Art of the Future: Cyberpunk, Outrun, Vaporwave

Here’s a relatively new art style, or at the very least, theme. Being that we live in the 21st century that’s mostly dominated by technology, art showing this existence is also becoming popular. While the format (digital art) and color scheme (predominantly purple and neon colors) remain the same throughout, the thematic differences merit a discussion of each. These three art themes or styles are predominantly found on the internet, but it’s also gaining traction in other areas.

Cyberpunk. This one is the most common theme in recent times, as the idea of “high in technology, but low in life” is gaining traction. Cyberpunk essentially shows the downtrodden and the impoverished working through a highly technological world.

Outrun. Retro-futurism is one way to describe Outrun. It essentially shows a future as originally imagined in the past (in most art, it’s the future technology of the 80s), so it’s usually filled with anachronistic and inaccurate representations of technology.

Vaporwave. Instead of focusing on futuristic technology, vaporwave instead focuses on older technology. It’s largely nostalgic and years for a “simpler time” while using modern technology.

Art styles will continuously evolve, and they will circle back to older trends. It’s important to remember that art that will look good will always vary by era, and all that matters is that you enjoy and appreciate the art. Hopefully, you find something that you like or want on this shortlist. The future holds more art styles, themes, and formats for us to enjoy, all we need to do is keep on the lookout for new art.