There’s no doubt that social media is a powerful tool in helping and connecting with customers. But it’s also not a secret that once you put up your page online, you’re making your brand vulnerable to criticism. Some of these comments are valid or helpful, but most aren’t. For sure, you’re familiar with trolls. They’re all over the Internet, sowing anything negative. At a glance, it seems like they’re a host of nonsense-babbling species. But when you look at them closely, you’ll see that what they do online can taint your reputation and drag your business down. That’s why it pays to know who they are. Only then can you make your game plan and respond to them.

The Anatomy of a Social Media Troll

There’s a big difference between a social media troll and an unhappy customer. Generally speaking, the former provokes people to frustration or anger, while the latter shares that they’re disappointed with a product or service. That said, how do trolls trigger people? First, they throw insults. They call your brand offensive names or accuse you of certain things. Sometimes, they play on the words of your company and turn them into expletives or rude words. It’s not just you, however, who’ll be attacked. When another person replies to their comment, telling them to go easy, they’ll be aggressive toward that person, too. The name-calling starts again.

Another defining habit of a social media troll is that they exaggerate. You’ll find superlatives in almost every sentence or indicators of extremes like “never” or “every.” Usually, they put so many exclamation points, too. Here’s a classic example: “Your food is the worst! I’ll never try eating here ever again! Never recommend this to your friends!!!” Sometimes, the exaggeration can extend to fabricating incredulous, factless statements. For instance, they’ll mention that you practice unhygienic or unethical procedures to spite you.

The Game Plan for Trolls 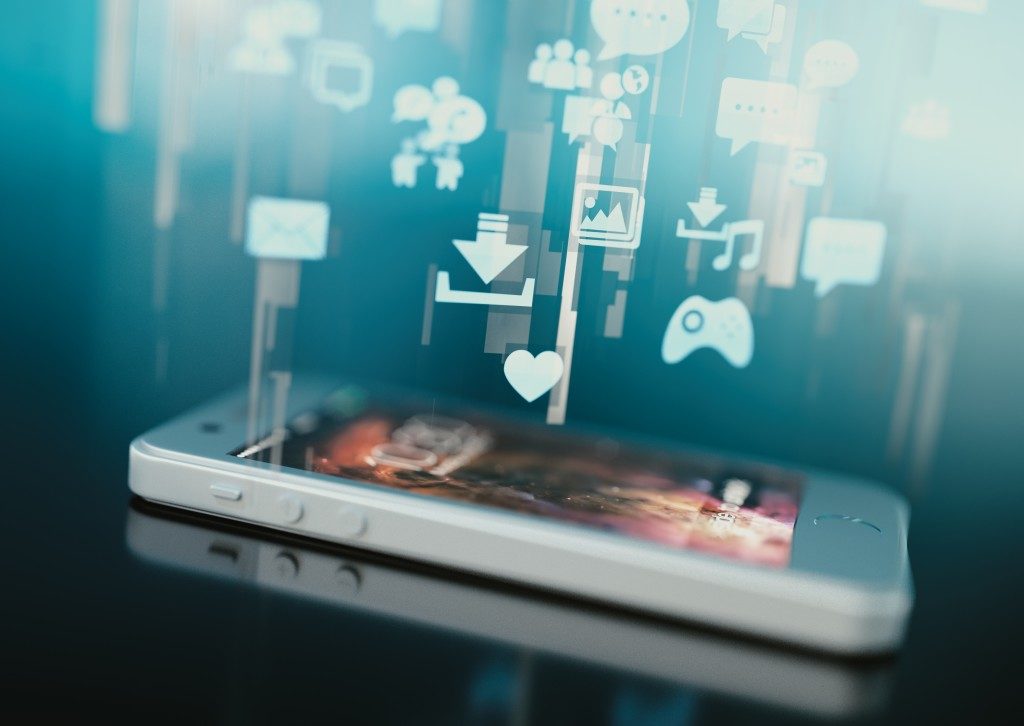 How do you deal with trolls? The first important thing that you need to have is a policy. Internally, it should be transparent how you handle trolls’ comments. Do you hide them or delete them altogether? Established brands have a playbook for this. They outline a series of requirements for a comment to be hidden, deleted or entertained. If you’re operating a big company that has a lot of partners, you should have a concise set of rules for social media. You want all your partners to have a unified voice when it comes to dealing with trolls so that you can uphold your brand identity better. It’s best to consult experts in social media marketing if you need help creating such a playbook.

Also, your rules that concern people visiting your page should be part of your online assets. At the very least, you should tell your customers that you don’t tolerate hatred or offensive messages and that you have specific action measures for violations. If you plan to reply to troll comments, you have two goals: to counter their false claims with the truth and to show professionalism.

Do you have trolls loitering around your page’s comment section? Don’t dismiss them. Otherwise, you might wake up with a crisis damaging your company’s reputation. Get to know those trolls so that you can better respond to them.