It’s no secret that a big part of the world’s population these days is connected to the Internet. Among these are the millennials or those born between the late 1980s to the early 2000s. Many people within the business industry consider them as the most important consumers at present, with some even calling them the “core” of their businesses.

From hiring an SEO company in Melbourne to taking advantage of the millennial propensity toward social media, businesses today make the best use of technology in luring in and keeping clients. Let’s take a closer look at the relationship between Generation Y consumers and technology.

Millennials are the first generation raised alongside ever-changing and pervasive technology. They grew up with mobile phones, computers, the Internet, social media, etc., and this sets them apart from the older generations. Research shows that traditional advertising isn’t as effective on millennials as it was on their predecessors because 84% of the former simply don’t trust this method. As the generation raised in a digital world, they prefer online advertising because of its creative and innovative nature.

They rely heavily on the Internet

For millennials, the Internet is not just a place for communication or information gathering, it’s also where they buy most of their stuff. Companies generate billions of dollars of income from online shopping, as evidenced by the rise of numerous online shopping websites. As a matter of fact, even social media network Facebook has an online shopping option called Marketplace.

In China alone, as much as $25 billion was spent during the tech-giant Alibaba’s online shopping festival for Singles Day in 2017, while in the United States, a projected amount of more than $504 billion was expected from e-commerce sales in 2018.

Sharing with friends is a habit 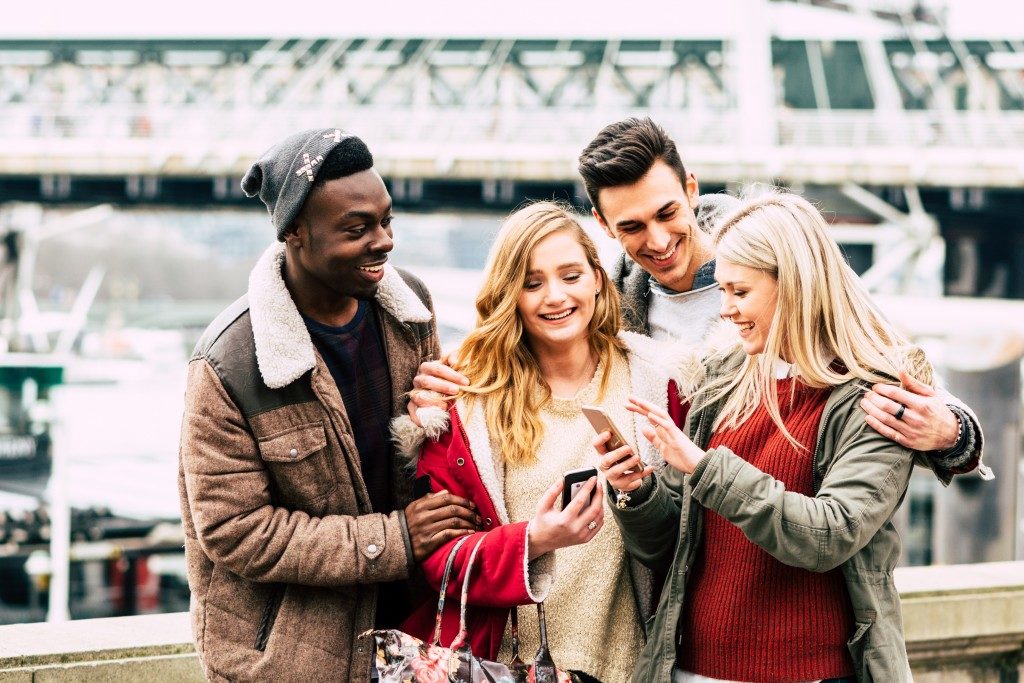 Whether it’s experience, food, or purchases, millennials are fond of sharing with their friends on social media. They like being able to express their opinion on things—and social media provides just the perfect environment for that. It serves as a great avenue for their voices to be heard and indulges their thirst for connecting with others in this way.

For them, reviews are important

Most consumers nowadays rely on online reviews when it comes to testing new waters. This is especially true for the millennials who place great value on the opinions of their peers. They tend to rely on their friends’ past experiences and good or bad reviews of the brands that they are looking to purchase. This behavior also gave rise to social media influencers who set trends for their millions of followers across different social media networks.

For business owners looking for ways to put their brand on the map, they should look into creating a strong online or social media presence to encourage more consumers, especially those from Generation Y or the millennials. After all, they are presently the strongest consumers on the market and the main driving force for most businesses today. It is safe to say that the future will be driven by the need to get or buy items quickly.