All over the world, people rely heavily on different industries and sectors to provide for their needs. The industrial market encompasses individuals and organizations involved in producing products and services that can be either sold, supplied, or rented. Major industries around the world are agriculture, manufacturing, oil and gas, and construction.

Industrial Revolution and the Environment

In addition, the earlier years of the industrial revolution did not have proper sanitation and waste collection methods that affected the health of people in the urban setting. People started to suffer from water-borne diseases including typhoid and cholera. Air pollution and exposure to hazardous materials in factories have not been necessarily safe for humans, too.

During the beginnings of the industrial revolution, industries did not put much attention to their activities’ impact on the environment. It only changed in recent years when different government and non-profit organizations started making noise. 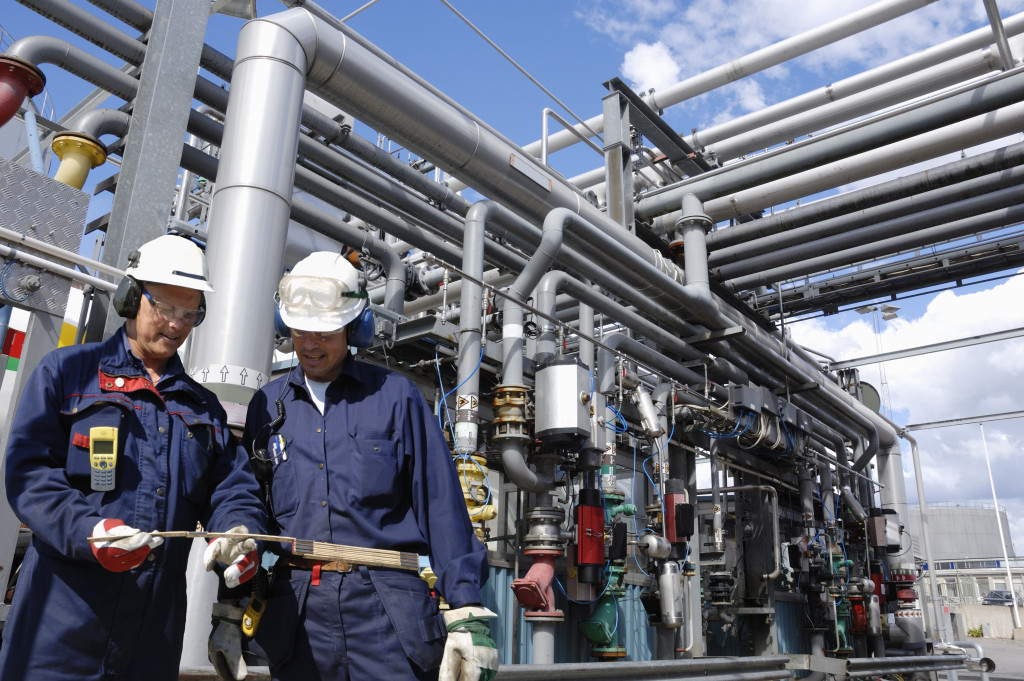 The Environmental Protection Agency talks about the potential of different industries to produce industrial stormwater. It states that rainfall and snowmelt runoffs may catch pollutants from different industrial activities including equipment maintenance and material handling. These pollutants may then travel to nearby bodies of water like rivers, coastal waters, or lakes.

This is why proper stormwater management is necessary for industries. Through this, the runoff of rainwater and snowmelt will be reduced and lessen the chances of water pollution. This is crucial in protecting marine life. Through stormwater management, the release of toxic chemicals into the waterways can be prevented.

Industrial factories play a huge part in contributing to air pollution. Toxic gases released by factories into the air can cause different respiratory diseases like lung cancer. Moreover, air pollution can hurt animals and plants and may lead to their extinction.

According to EPA, factories release around 80 different toxins to the environment including chromium, dioxin, and asbestos. Though the agency is trying its best to reduce emissions produced by industries, factories remain the leading contributors to air pollution.

Just as much as factories can pollute the air and the water, they can pollute the soil, too. Toxic chemicals and materials released to the land can reduce the quality of the soil. This largely affects crop productivity; produce from polluted lands may even contain chemicals that are harmful to the human body.

Moreover, oil spills, lack of proper waste management, as well as accidental leaks can harm wildlife. All these things contribute to the extinction of different species. With the destruction of the environment, humans are not safe, too.

Industries Must Own Up

Each individual has a responsibility to save the Earth. However, the industrial sector must own up great responsibility in limiting their impact on the environment. Industries must take it up themselves to find more sustainable methods and materials that will protect the Earth as well as every living being in it.