As most of us know, the public health crisis that the pandemic has caused a significant slump in different industries around the world. Compared to other sectors, most video game companies have been doing well for themselves, especially when most of the products they sell can be easily bought digitally.

However, this does not account for all types of organizations within the industry. A percentage of the video game industry comprises independent game developers and freelancers who have to develop games without larger corporations.

Moore’s law suggests that as more innovations become more prevalent in the near future, the more efficient and cheaper computer systems will be in the future. With so many individuals going freelance instead of constraining themselves with bureaucratic instructions from larger organizations, why should these developers work for such companies? Thus, independent developers become more prevalent as time went by.

Most of the time, independent games are known for being created by at least one person. Since it’s usually made by a single developer or a team of developers, it will need funds. Although some independent developers and freelancers can finance themselves for specific significant projects, most will have to rely on community fundings or investors from larger companies willing to sponsor them.

But the question remains. How does the pandemic affect these independent game developers, and how has it affected much of the gaming industry? We’re here to help clear up any uncertainties regarding the industry and how most developers have been coping with the public health crisis.

What Are Indie Games?

Indie games are video games developed for a variety of different consoles and platforms by independent developers. In some cases, their developers are comprised of freelancers who have decided to work together to achieve the project.

As you might already know, developing a game means that you’ll have to pool a reasonable amount of time, effort, and energy to make it happen. However, most of these resources are usually available for large corporate groups that can manage to get everything done in a matter for a few months to a year. 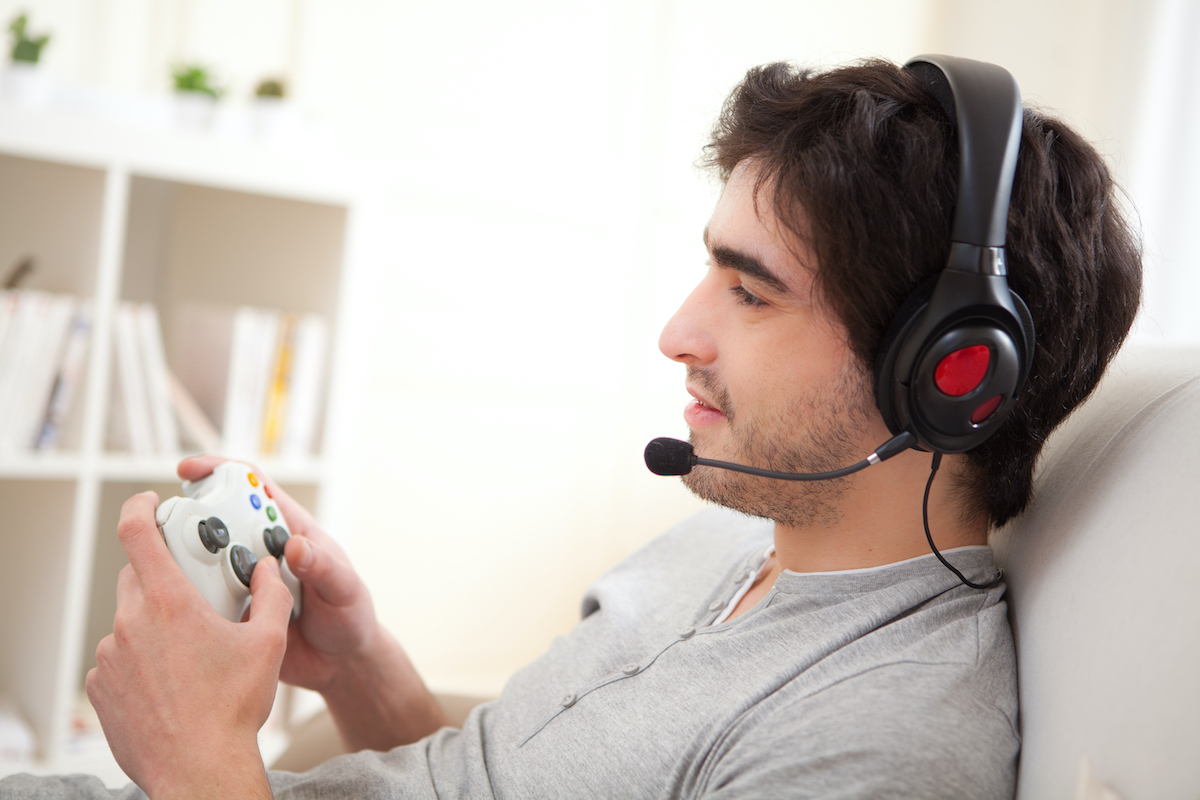 Throughout the past few years, the definition of ‘independent’ games has changed. Most would claim that indie games are more than just being made by a single person or a team of independent individuals. Indie games have evolved as a genre of its own.

Several games don’t necessarily need to have an end goal, and most players can explore the game on their own. In some instances, indie games are educational and teach different demographics and age groups about a specific topic.

Suppose you’re independently developing a game, and you need help regarding several aspects, especially in terms of concept art and different types of artworks. In that case, you shouldn’t have to do it alone. Some graphic designers and developers provide high-quality 2D game art that can help make your indie game more captivating.

How Are They Holding Up?

There are a lot of indie games that have been rising in popularity since last year. But with the public’s current state of mind is altered by several drastic changes on how we should interact with others, several recent trends have also changed. Some of these changes can be seen in the perception of video games for the majority of individuals.

Since most people don’t have the means of going outside, software and video game distribution platforms such as Steam have given the public means of acquiring video games to entertain themselves.

Still, psychological and behavioral changes to the public can be seen in different trends around the world. The same can be said when it comes to indie games. Freelancers and independent game developers have been having a more challenging time than usual acquiring funds for their games, even though most have been steadily growing in popularity.

The independent game development market has been steadily growing in popularity, but this is for a limited set of games. These games, in particular, are known for catering towards a specific audience. While most of these communities are small, there have been some instances of independent games becoming widely known among the gaming community, which have attracted millions of gamers worldwide.