If you are a business owner or simply a recruiter, you know what the millennials’ job-hopping tendency means. While it is understandable that many recruiters consider this as a red flag, allow this article to go beyond the tip of the iceberg. After all, with over 60 million in the populace, the infamous generation of millennials is the largest workforce in the world today.

Job-hopping is when a candidate has hopped several times through two or more jobs in the span of one year. Another kind of job-hopping red flag is when the candidate’s job history is full of suspicious gaps. As someone in the corporate world, you could easily interpret this as personal discretion. Perhaps, the candidate did not want to share what went down on his previous company, thus completely erasing it from his resume.

Whatever the reasons are for this tendency, is it right to let it affect your assessment? If so, to what extent? Would you pass on a qualified IT candidate who understands the best network segmentation practices for security and knows Python, Java, and Cisco ACI at the same time just because of suspicious job gaps? This article will talk about the behavior in question and how the traditional perception around this subject can affect your business.

Who Are the Millennials?

Oxford Living Dictionaries defines this generation as someone reaching adulthood and maturity in the early years of the 21st century. Specifically, these are individuals born in the 1980s to the 1990s. Several studies claim it is 1980-1994, and some consider the remaining years of the 90s as the millennial era. Regardless, we need to understand how the time was back when these individuals were young. Let us look back on how the economy was like back in the 80s and 90s. Understanding it will help everyone realize why they tend to job-hop as employees. 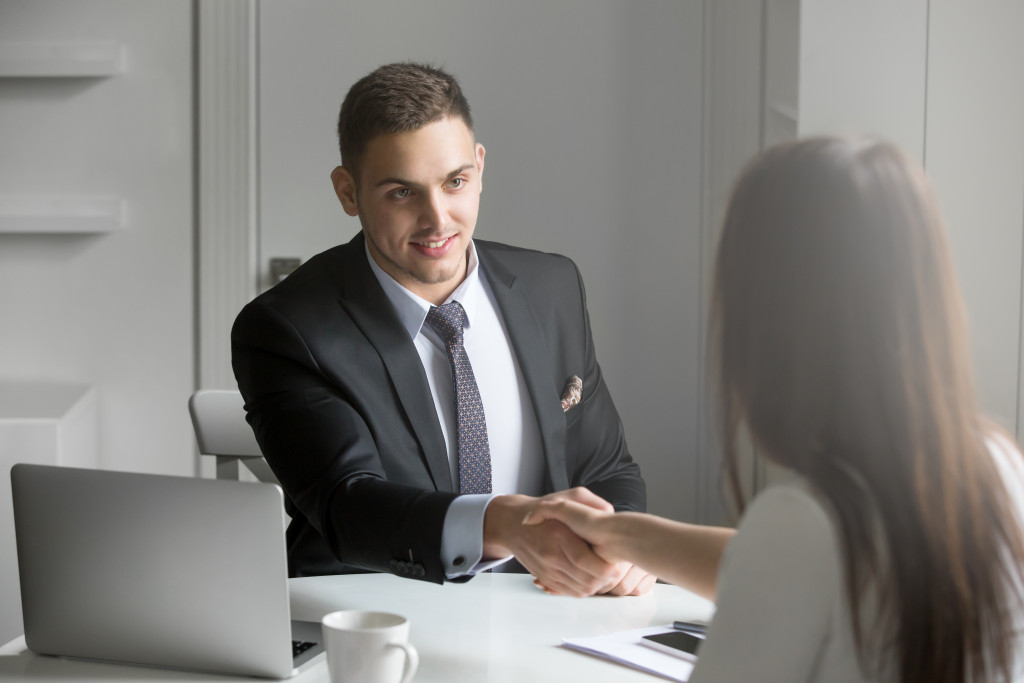 Following the Cold War and the Vietnam War, the whole world was in shambles. It was not just the Americas who suffered an unfortunate wave of the Great Depression mirroring the country’s 1920s prohibition struggles. In Australia, having gained legal independence from the British parliament in 1986, transitional years happened. What does this mean? It only meant that there were consistent fluctuations in the Australian economy up to the early 1990s. In 1990, the country suffered a tremendous hit when its GDP  spiraled to 1.7%, its employment rate by 3.4%, and its unemployment rate spiked to 10.8%. The great continent-country, just like most countries, suffered a recession, and it was a long period of economic crisis for at least every socio-demographic. What this means is that millennials were born in a time when there were financial uncertainties in their respective households. The aforementioned workforce was their struggling parents, and hence millennials are financially driven from the get-go.

Like many recessions across the world, the 90s setback passed, but with permanent repercussions. The economy was no longer viable for young people to settle down at an early age. Housing rates spike, oil prices, and basically, their living conditions worsen with each passing year. This group of employees might not have seen enough, but they were wired and pressured since they were young, especially the middle-class. That is why they are also the generation that seeks to break the cycle of white-collared job requirements to go after self-fulfillment. Unlike the generation that came before them, millennials are all trying to do both. Be financially responsible and stable, and be their persons and not as financial soldiers.

When it comes to employment, this group of workers is idealists. They are enthusiasts, and they simply cannot wait to find a job with a cause they believe in, and of course, earn money. Unfortunately, only a few, if not so many companies, understand the work conditions that can nurture these talents. Hence, the tendency. Millennials stubbornly hop from one job to another in the hopes of finding a company they would be comfortable to be a financial soldier at. They are also believers of the nomadic-professional lifestyle (aka the remote working dream), and again, back in 2019, work-from-home was not even considered viable by many companies.

Millennials are the generation that will take over, and they are doing it now. They are unconventional, demanding, overconfident at times, but they are enthusiasts, believers, and most of all, in need of jobs. The tendency that many consider a red flag is also a result of how difficult it is to land a full-time job these days. Most of them work contractual jobs and make the most out of it, just like any hardworking employee would. Think about it.