Designing a marketing strategy is never generic even for similar products. Companies don’t necessarily target the same consumers. This goes the same for a jewelry business. The socio-demographic characteristics of couples that would, for example, buy a pair of diamond wedding bands would be very different from those who would be happy to purchase cheaper rings with zirconia.

The best marketing strategists would know how to choose a specific segment for your audience. After all, when your jewelry or a specific collection was designed, a particular segment of the population had been in mind. Was it the no-nonsense office girls? Had it been the metropolitan pansexuals? Or maybe everyone who lives to party? These are all important in marketing.

While several characteristics should be considered, three of the most important ones are their age, their marital status, and their occupations. These are determinants of the possible lifestyles your target populations might be pursuing.

The age bracket of your market

Age is important because of the hobbies and interests associated with age brackets. Teenagers would mostly be in school, their peers and friends their biggest influencers. A teenager’s lifestyle would be very different from a young professional who’s still building a career. Other things influenced by age groups include their perception of the world. Teenage students would probably have a more idealized view of their futures while young professionals are starting to experience reality.

The tendency for teenagers is also to lean more towards inexpensive but fancy-looking jewelry as opposed to working persons who might want to purchase jewelry to show off that they’re finally able to buy luxury goods.

The hangouts of the different age groups also vary so if you’re doing print ads, you need to know where best to place them for maximum visibility.

A married person will of course have a different way of living from that of someone still single. Even if they would have the same age or the same occupation, they would have different priorities. Purchases might even be decided on by the couple so in effect you would have to convince two persons for one decision.

Are your new collections designed for working moms who are hands-on in taking care of their children? Or are they for businessmen who want to impress their clients with sleek successful looks? It’s not practical to have a generic marketing design for all kinds of occupations because you need to depict the appropriateness of your jewelry to their day to day activities. You might want to sell a large intricate diamond set to a mother whose schedule includes bringing her children to work. So you want to convince her why it would still be practical and reasonable to wear diamonds while doing these things.

Together with their occupations, you could also look into the social status your intended clientele has. Are you aiming for those who are recently rich? Or are you targeting the old rich whose wealth has been handed down through generations? An emerald ring would be marketed differently to people who want to show off their newly-found success to someone who doesn’t need to prove anything anymore.

Considerations other than your target market 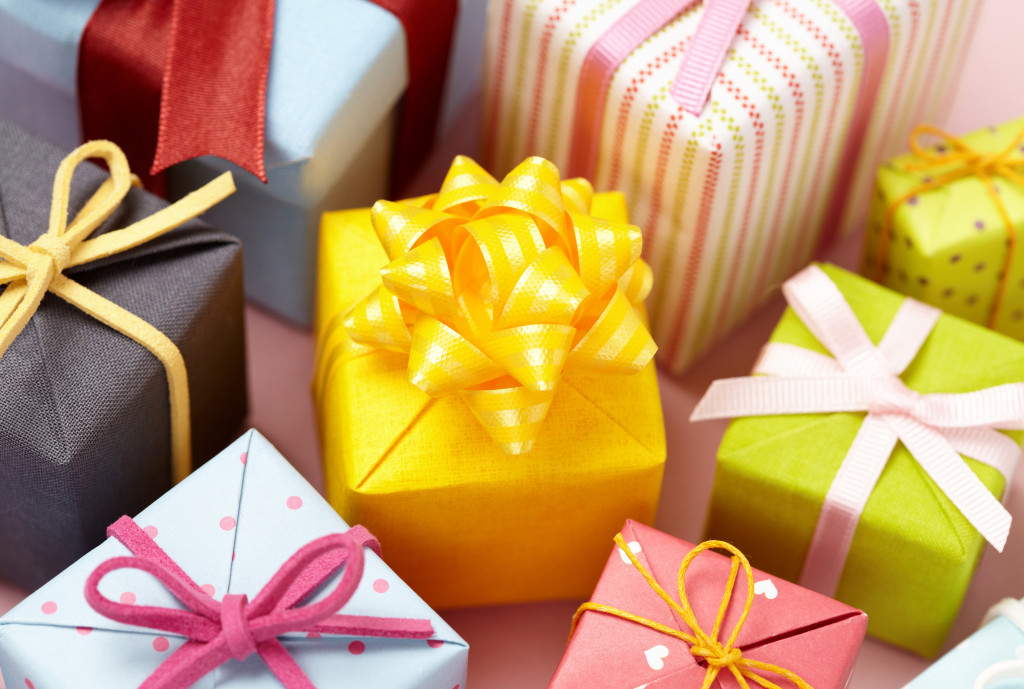 Other than the characteristics of your audience, contextual factors must also be studied. Trends in aesthetics change fast. One time, simple studs were a craze, while another time, layering had been the trend.

You also have to calendar special occasions to make your ad campaigns responsive to these times. The holidays, Valentine’s Day, women’s day, and other notable celebrations in your locality create several venues for you to showcase your products.

The romance of the gems

Don’t forget also that over time, people have associated different meanings to stones. Diamond as a ‘forever’ stone was the best marketing strategy for this gem. Since that association became popular, it became in demand for engagement rings. There are also beliefs associated with stones, people believing that their colors hint at powers they hold. For example, some societies consider emerald as protection against bad elements. They are also said to hold the power of truth.

Because of the traditions and beliefs associated with the different gems, marketing jewelry holds a lot of potential for storytelling. Jewelers know this and have used a lot of romance in selling.

Jewelry is among the luxury items that don’t make it to a usual family’s budget. Therefore, you would need to work harder to convince your audience to put your product on their wish list. Except for their symbolic importance in some occasions like engagements and weddings, you will have to create the demand through a good marketing strategy.