Backing up files from a device to your laptop or desktop computer is something that we do often. Adequate space and memory on our handheld devices is something we want to keep, so we are sure that they are running at an optimal level. That, and so we can ensure that we don’t have to delete files just so we could take a photo. That’s the worse thing that can happen while on vacation!

Have you ever found a memory-card of an old camera or mp3 player and just copied them to another folder that “you will look through eventually” and then never actually gone through it? Maybe you have found an old hard drive or USB stick that you never use and are about to throw away or use for something else, and copied that to the pile too. Maybe you’ve even gotten a massive collection of photos from your phone that were already somewhere on your computer.

Copying can be a massive chore

When copying files from old devices or your phone to your computer can be a pain, most of us don’t have the time while making a quick backup to create a very tidy orderly file structure and instead just put it into some folder and call it something like “New Folder(10)”, “check me later” or “backup from iPhone”.

The disk is nearly full 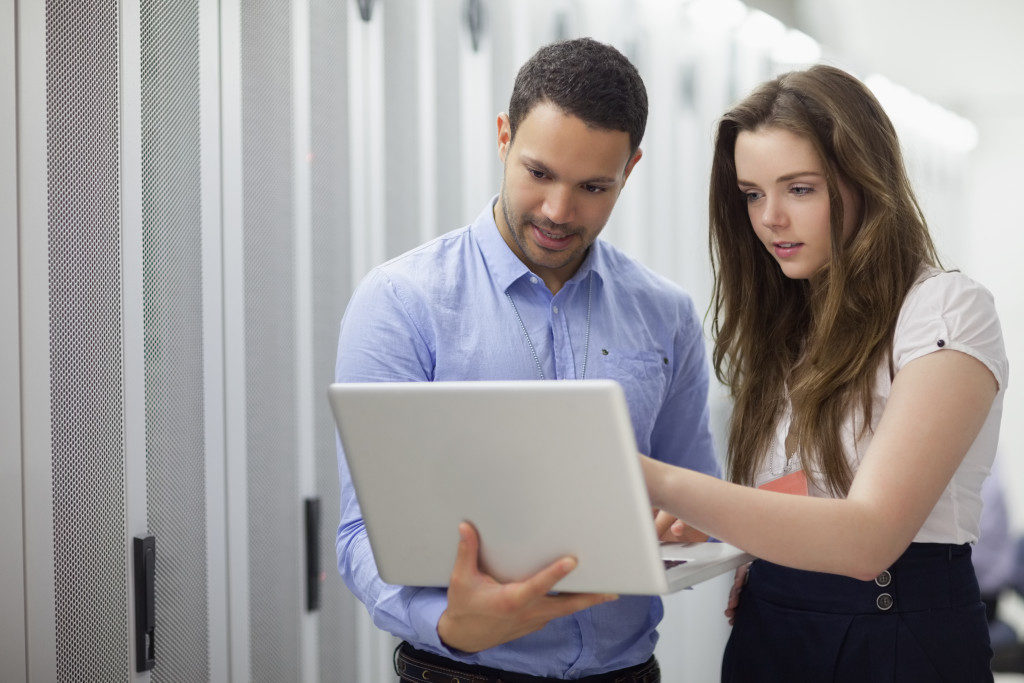 These folders can grow very large, so large that your phone and computer slowly overflow with information until you get that an annoying “Your disk is nearly full” alert (you’ll always see it at the worst possible time too).

On the other hand, deleting these folders can be risky, there may be some photos or documents in there that you don’t have anywhere else even if there’s also piles and piles of files that you have everywhere.

Now imagine you’re getting your next “disk is nearly full” alert, what are the first files you can delete without thinking about it? Duplicates of course! Photos and other files you have in some other folder anyway, that way you won’t lose anything.

Finding these files, however, is not exactly simple and if you want to do this yourself you may end up having to go through all your files by hand, which is the last thing you want to be doing last-minute.

Programs to the rescue!

Using a special program you can keep your photos safe, while you can stop worrying about duplicates taking up all the space on your computer. The program simply analyses all your files, old Word documents, pictures, videos, etc. and gives you the ability to quickly and easily delete all the duplicates ensuring you still have the original files.

This way, you will have more space and won’t lose a single priceless memory from your photo albums, or important documents you would have otherwise lost. It can even remove duplicates in your iTunes library so you have more space on your phone.

As the solution works on both PC and Mac it will work anywhere with just a quick press of a button so stop buying new hard drives or losing precious memories on the next file “purge” and get rid of duplicates now.