Our culture tends to elevate successful entrepreneurs to nearly mythic status. Yet even the most seasoned serial startup founder recognizes the contributions of their people. Without getting the most out of your team, you won’t find success.

Often, however, leaders take this to an extreme. It’s one thing to host a corporate happy hour with bartenders for hire as a way for the team to celebrate and unwind. It’s altogether different and undesirable when employees make a habit of drinking after hours to cope with the stress of work.

No employer likes having their people work complacently. But there’s a fine line between pushing them to grow and driving them to exhaustion. Understand the zones where people exist and how to shepherd them into the desired state, and your business can achieve sustained success.

As early as 1908, psychologists theorized that our performance is correlated with physiological and mental arousal or stress. Contrary to the modern perception of stress as something negative, scientists recognize that some types of stress, called ‘eustress,’ can be beneficial. Those stressors lead to growth.

However, the relationship is only positive up to a point. With too much exposure to stress, we begin to fall off the rails somewhere along the way. At the same time, we can acclimatize to previous levels of stress and lose the benefits of growth.

Over time, this theory was refined into a model of three concentric zones: comfort, stretch, and panic. With insufficient stimuli, people stay inside a comfort zone where things are easy, safe, and boring. They hit performance plateaus and are at risk of checking out mentally and becoming disengaged from work.

Moving outside this zone can be uncomfortable. But entering the stretch zone is a powerful stimulus to foster learning and growth. It’s the most desirable state for employers and one that holds many career benefits for their workers.

Negative effects happen as people get pushed too far. Tasked with doing overwhelmingly difficult things, they shut down under the burden of too much stress and anxiety. They may even seek to overcompensate for failure by taking on too much work. 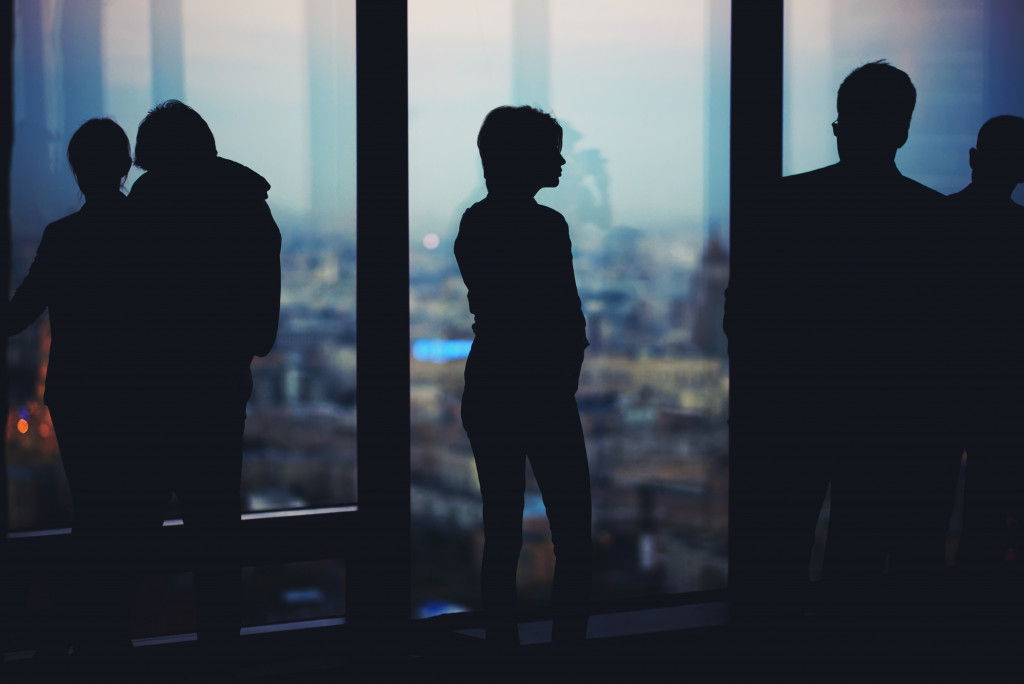 Left to their own devices, different people will demonstrate a variety of responses to stress. For instance, you may find some employees who recognize that a certain amount of discomfort with work-related tasks will benefit them.

These people are often growth-minded and self-motivated. Those qualities are valuable. They’re also quite rare.

More often, you’ll encounter employees who seek to minimize discomfort. They delegate tasks if possible, not just the stuff they find to be tedious, but the ones that could challenge them. While growth would be good for their careers, their natural inclination runs contrary to what’s in their best interest.

To further complicate matters, everybody has different ranges of tolerance to stress. Comparing two people with a growth mindset, one might have more experience and a broader skillset than the other. It’s possible that giving them both the same challenge could fail to shake the first person out of their comfort zone while also inducing the second person to panic.

Getting the most out of your people, then, requires two things. You have to be aware of individual differences. And you have to coach them accordingly to keep them in the desired zone.

When coaching employees, try to strike a balance between guiding and advising. Growth never comes without autonomy. Micro-manage, and you deny them that opportunity completely.

It’s better to give them some form of responsibility and see what they do with it. They may fail, but both of you can learn in the process. They gain an understanding of their capabilities and limitations and what needs improving. You get a better feel for how far you can push them to maximize productivity.

Moving forward, you can then try different tactics for motivation, recognition, and boosting confidence.

Broadly speaking, entrepreneurs have embraced the concept of failing forward. That is, they know that failure comes with the territory, and even a bad error can serve as a learning opportunity.

If you want to maximize and sustain performance from others, though, you have to acknowledge that they may never fully embrace failure in this way.

Make the mistake of pushing your team too hard, and they burn out, leaving talent gaps for you to plug. It costs time, effort, and money to get even talented replacements up to speed. You’d be better off changing the pace and exploring different tacks to keep them in the stretch zone.