Aggressive marketing inadvertently promoted greater consumerism. And as people wanted more, resources used to create these goods are being depleted. Because of this, it’s easy to equate business and environmental destruction despite their adherence to international standards.

But not all businesses are adversely affecting the environment. In fact, profit could be made while helping protect and conserve natural resources. Here are a few business suggestions that are environment-friendly.

Bamboo, abundant in warm climates and part of the grass family, is easy to grow. As part of environmental conservation efforts in flood-prone areas, planting bamboos is encouraged along rivers so that its root network could filter water runoffs during heavy rains. The water that gets to the river, and eventually the ocean, would be free of debris. It also slows down the sedimentation of riverbeds, which could make the river shallow and cause flooding in areas near its banks.

Bamboo is very versatile. It’s already being used for dining wares and eating utensils. It’s easy to clean and sterilize so it’s even used for suction plates for toddlers. It’s fresh and cool surface makes it popular for furniture-making in hot countries.

The compressive strength of bamboo is also studied to be higher than that of concrete. Bamboo also has shear stress that is higher than wood. It is therefore a good alternative building material in countries where it’s abundant. Since bamboos could easily be grown and harvested in a short time, their prices are competitive.

Some businesses have already been set up for different kinds of recycling activities. But it is not as many yet as what we would need to encourage less consumption of resources in the coming years. You could set up a facility where people could go to process their plastic waste into blocks they could use for building construction or for making furniture.

The hub can go beyond being just a recycling venue and could proactively encourage communities to recycle. Provide training modules for organizations or government offices on what they can do with unprocessed plastic ways. Invite artists to make sculptures, mosaics that utilize waste materials. 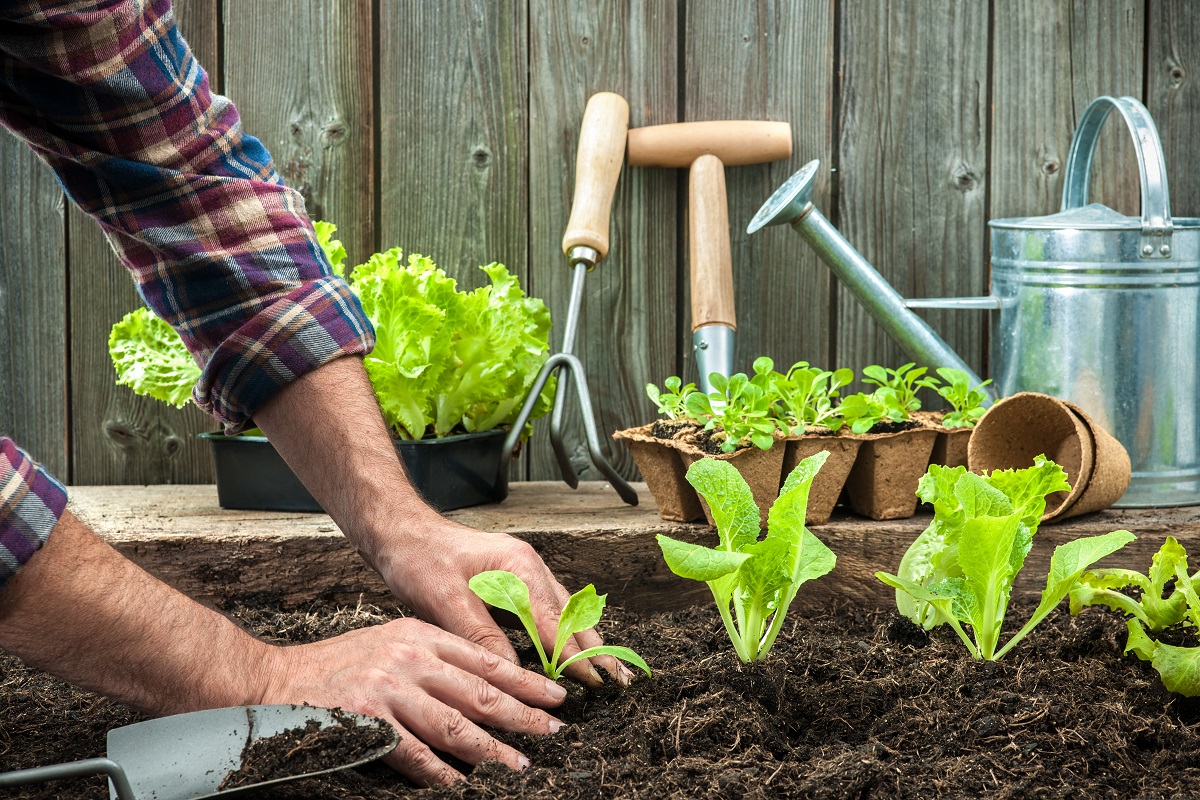 While there are several businesses catering to farm needs, there are only a few who specifically cater to organic farm production. Your business could provide materials for setting up backyard organic gardens that don’t need heavy equipment. People who have started growing their own food because of the pandemic lockdowns would appreciate a one-stop-shop that would provide for vermicast, mulching, and composting needs. You could also market non-GMO seeds. These are much better than those hybrid varieties that could yield more but could not produce seeds for new crops.

Aside from providing materials, you could also set up a demo garden for adults and kids. Those who would want to learn how to set up small vegetable gardens or a sustainable organic farm could enroll in workshops at your facility. Or you could provide the venue for organizations that advocate for organic farming and would want to demonstrate to groups within the city.

This one requires a larger investment. But it’s the business of the future. With various groups calling to stop the use of fossil fuels and other non-renewable energy sources, eventually, society will be banking on alternative energy resources. Solar panels are already becoming popular, sought out by both government and private projects. Ordinary residents could also avail of smaller panels they could use for some household needs to lessen their electricity bills. Gadgets with technology to harness solar power are also being developed and are becoming popular in the market. These include cellphones and overnight lamps with solar chargers.

Another renewable energy source is wind. However, wind turbines need specific conditions so this kind of energy plant couldn’t be set up just anywhere. But still, because of the natural characteristics of hot air and cool air, this energy source would always be abundant.

Geothermal energy is also being tapped. But many of them, especially in developing countries, are controversial because of the populations affected by the plants. In other cases, the set up of a plant is questioned because it could alter the natural state of the environment. But as long as social and environmental preparations are strictly followed, this is also a good way to harness nature’s energy.

As we move forward into a more delicate future, mindful consumption should be encouraged. Our resources would take a long time to regenerate, but the world population is increasing fast. Although consumers would in the end decide as to how much and what kind of resources they would use, businesses should be a part of the entire movement. If there are environment-friendly alternatives in the market, it wouldn’t be difficult for people to choose these options.